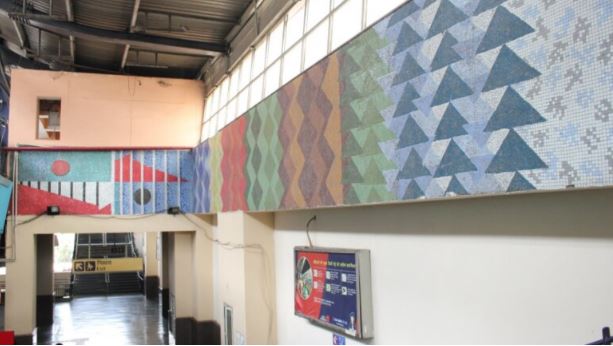 Normal services resumed at seven metro stations where entry and exit gates had been closed by the DMRC on Sunday.

The DMRC on Sunday took to micro-blogging website Twitter to announce that the entry and exit gates of Tilak Nagar metro station had been closed. The tweet carrying the notification “security update” was sent out at 7:53 pm on February 1.

In a second “security update” sent out at 8:23, DMRC’s official Twitter handle sent out a tweet saying that the entry and exit gates of Nangloi, Surajmal Stadium, Badarpur, Tughlakabad, Uttam Nagar West and Nawada have also been closed.

Responding to “SOS calls” flooding Twitter, the Deputy Commissioner of Police (West Delhi) sent out a tweet at 8:17 pm saying, “rumor is the biggest enemy”. The tweet further said that a rumor has been noticed that there is some tension in the Khyala-Raghubir Nagar area of West District. “There is no truth behind it. All are requested to keep calm as the situation is absolutely normal and peaceful,” said the tweet. More details are awaited as this is a developing story.

Soon after, the Delhi Police also took to Twitter to state that unsubstantiated reports of tense situation in South East and West District are being circulated on social media. “It is to reiterate that these are all rumours. Don’t pay attention to such rumours. Delhi Police is closely monitoring accounts spreading rumours and taking action,” said the tweet. 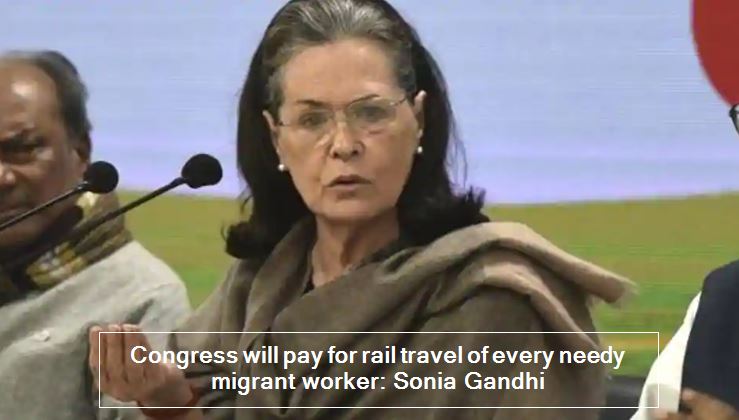 Congress will pay for rail travel of every needy migrant worker: Sonia Gandhi 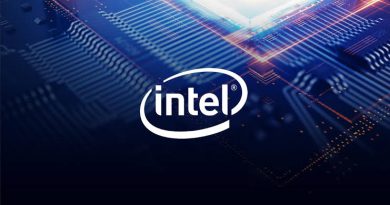