Northeast Delhi violence: Rival mobs from different communities armed with sticks were ranged against each other in parts of Bhajanpura. Negligible police presence made the situation worse. Inadequate police presence or policemen refusing to act was also visible at Chand Bagh nearby,.

Thirteen people have been killed and more than 150 – including a child – injured as armed mobs rampaged through parts of northeast Delhi today, looting and burning buildings and vehicles as the government hosts US President Donald Trump and his family only 15 kilometres away. Smoke was seen rising from buildings and streets were strewn with rocks and broken glasses after three days of violence between pro- and anti-citizenship law protesters. The violence, which left neighbourhoods looking as though it was a war zone, also led to the postponement of CBSE board exams to be held in affected areas on Wednesday. Delhi Police, heavily criticised for apparent inaction in this time, responded late this evening with a renewed push through violent-hit areas. Shocking visuals showed tear gas being fired and pitched battles between protesters and outnumbered cops in areas like Chandbagh and Bhajanpura.

Day after violence claimed the lives of five people in Delhi, fresh incidents of stone-pelting have been reported from Maujpur and Brahmpuri. In the wake of violence in parts of the national capital, Home Minister Amit Shah directed officials to restore normalcy. Delhi Chief Minister Arvind Kejriwal, meanwhile, has called an urgent meeting to review the situation. Kejriwal has also appealed to people to shun violence. On Monday, five people, including a policeman, were killed and over 50 injured after northeast Delhi witnessed clashes over the Citizenship Amendment Act. The streets turned into a battle zone following which paramilitary was called in to control the situation. For the latest updates from Delhi,

Here are the top 10 updates on the violence in northeast Delhi: 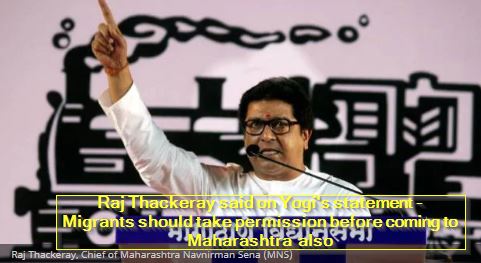 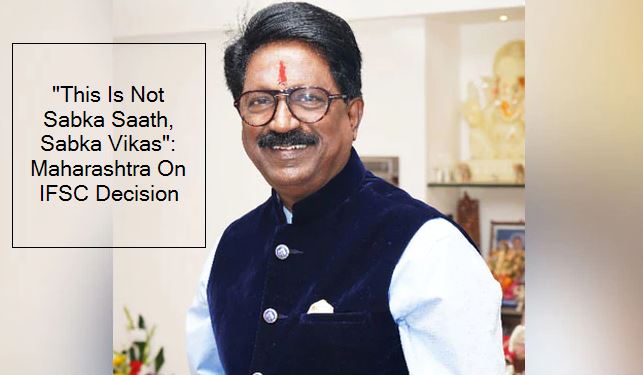 “This Is Not Sabka Saath, Sabka Vikas”: Maharashtra On IFSC Decision