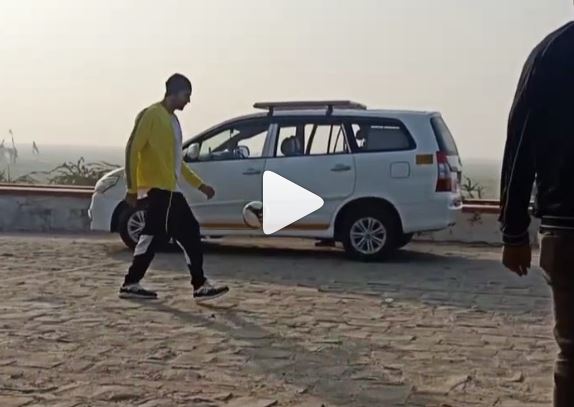 Kartik Aaryan took to social media to share a video of himself from Jaipur in which he is seen playing football. The actor is currently shooting Bhool Bhulaiyaa 2 in the city.

After the release of Imtiaz Ali’s Love Aaj Kal, Kartik Aaryan is busy shooting for his next Bhool Bhulaiyaa 2 in Rajasthan. While the state is still experiencing the last days of Winter, the actor has found a way to beat the chilling cold. Kartik is playing football to warn him up before commencing shooting.

Kartik Aaryan took to social media to share a video in which he is seen playing football with the crew of Bhool Bhulaiyaa 2. The actor is currently shooting for the film in Jaipur, Rajasthan. Sharing the video, he wrote, “Beating Rajasthani cold with some morning football sesh #BhoolBhulaiyaa2 (sic).”

Earlier, on Sunday, the actor shared a video of himself in the Bhool Bhulaiyaa avatar as he began shooting in Jaipur. He is seen in the godman’s attire from the film, just like Akshay Kumar’s look in the first film in the franchise. The posters of Bhool Bhulaiyaa 2 also feature Kartik in the same avatar. Along with the video, he wrote, “Iss look mein smile hi nahi rukti… Ting ding ting tiding ting ting… #BhoolBhulaiyaa2… #Jaipur lets Roll… Mango Season Begins. (sic).”

The new Bhool Bhulaiyaa is the sequel to Akshay Kumar’s 2007 film of the same name. The earlier film was directed by Priyadarshan and starred Shiney Ahuja and Vidya Balan in lead roles with Khiladi Kumar. It was an official remake of 1993 Malayalam film Manichitrathazhu. The Malayalam film has seen several remakes in many different languages since its release. 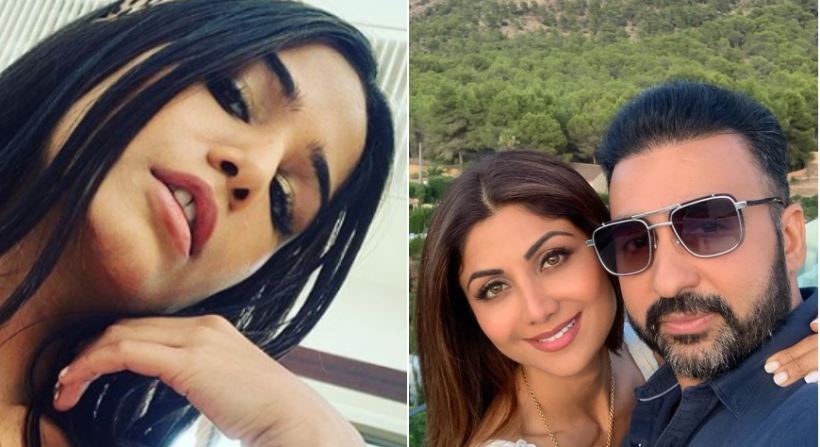 Kangana Ranaut to host brother’s destination wedding in Udaipur, Kavita Kaushik is back on Bigg Boss 14