Greater Noida. Some small stalls have also been prepared in hall number 12 of Auto Expo 2020. There is a full gallery of similar stalls here. It is special that on both sides of this gallery there is a stall of the country’s famous Indian Institute of Technology (IIT). This includes IIT Bombay, IIT Delhi, DIT University, National University of Design, Aligarh Muslim University, Sharda University along with many others. The models that the auto engineering students of these universities have designed can catch your attention. We talked to some such students …

The students of this university have designed a Formula One racing car. Its name is SAE Ject. This is an internal combustion car. The project has been prepared by a team of 21 students, including Mohammad Tashif, Sharif Anwar, Kamran Shakir, Arkam Asif Siddiqui, Mohammad Tajim Khan, Rehan, Mohammad Quran Shamshi. With the help of this project, these students can participate in National and International Competition. All the parts of this project have been designed by the students. The tube used in this vehicle is also banded by the students. These students had recently participated in Formula One in Coimbatore. More than 70 teams participated in this event, but only 6 teams were able to complete the final race. There was also a team of Aligarh Muslim University in it. This project includes students from first to final year.

Two students from this university, Rohit and Somendu, have converted the ICE engine bike into an electric motor. The main reason behind this is to make the environment clean. A 60 volt lithium ion battery has been used in this bike. Cylindrical cells are installed in the battery. These students say that it is unlikely that there will be any explosion in this battery. The bike also has three riding modes of low, high and ultra high. In low mode, it can run up to 90 kilometers at a speed of 45 kilometers per hour. The special thing about the bike is that there is no chain attached to it. Motor has been used inside the wheel.

Another bike EHB has been prepared by the students of the same university. Such bikes appear in Hollywood movies. The special thing is that this electric bike has a hubless wheel. That is, its back alloy is hollow. Students said that they have used the Moment of Inesia in this bike. It has a 72 volt power battery. It also has a fan for engine cooling. It will also get a high speed charger, which will charge it in 3 hours. The bike has a range of 105 kilometers. Reverse gear has also been used in this 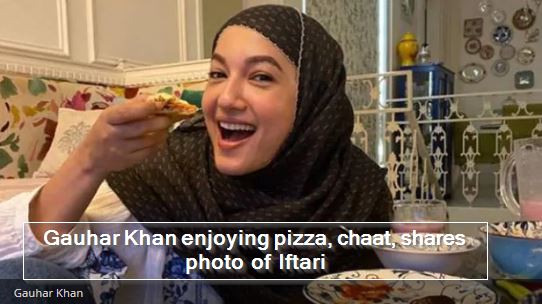