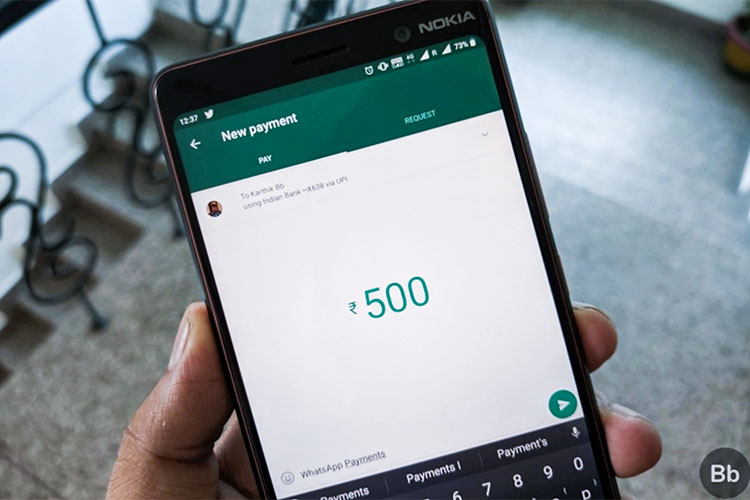 Preparations have been going on for the last two years on payment in Facebook-owned instant messaging app WhatsApp. At the same time, there is news that WhatsApp Pay will be launched in India soon. WhatsApp Pay has got license from National Payment Corporation of India (NPCI).

After getting license from NPCI, payments can be made through WhatsApp with the help of Unified Payment Interface (UPI). The company has been beta testing for WhatsApp payments since 2018. For this, WhatsApp has partnered with ICICI Bank.

WhatsApp has not yet officially confirmed the license from NPCI. According to a report by Business Standard, about 1 crore people will get WhatsApp Pay access in the first phase, while the number of WhatsApp users in India is beyond 40 crore.

Let me tell you that only last week, Facebook CEO Mark Zuckerberg said that in the next six months, WhatsApp will go live in many countries including India. Apart from India, WhatsApp will also launch in Brazil, Indonesia and Mexico.

Security is the biggest reason for not approving WhatsApp Pay in India. Many cyber experts have also raised concerns about the security of WhatsApp, with security bugs being detected one after another in WhatsApp in the last few months. According to a report published in August last year, digital in India is growing at a rate of 12.7 percent every year. 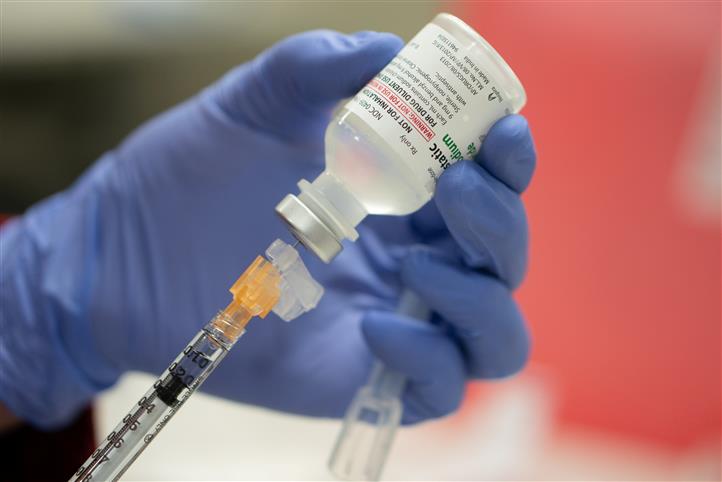 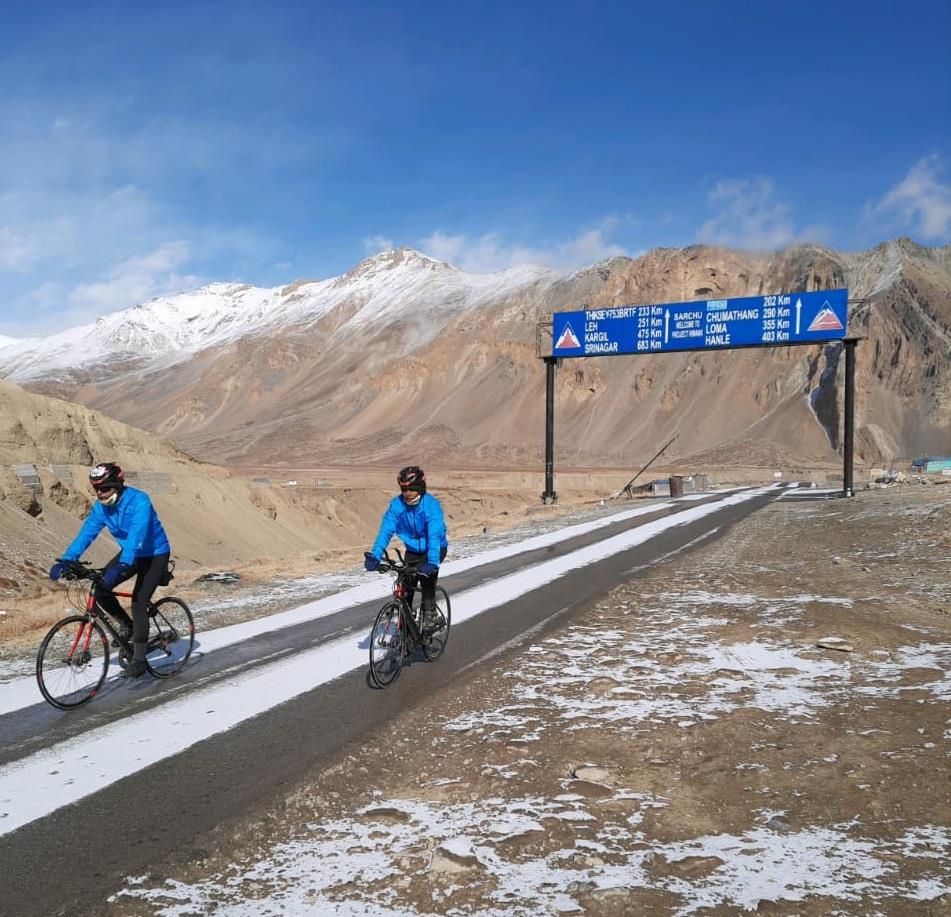