Here is how AAP is faring on its 27 strongholds seats:

AAP leader Atishi is leading from the Kalkaji seat in Delhi. She is leading against Delhi Congress chief Subash Chopra’s daughter Shivani.

08:43 AM ISTPosted by Nishtha GuptaDelhi elections: The 10 names that defined the campaign

Counting of votes polled in the Delhi Assembly election is set to take place on Tuesday, with tight security arrangements in place across the national capital. There were, however, a few personalities which became the face of campaigning for Delhi election.

A look at the 10 people who set the agenda in Delhi election: 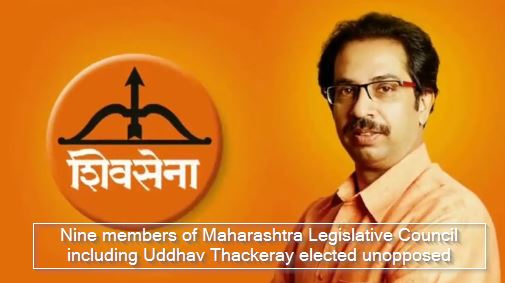