In the presence of family members, due to the lockdown in the funeral of Trishi Kapoor, only the family and close ones attended. Five priests completed the funeral procession in the presence of just 20 people. Significantly, after fighting cancer for 2 years, Bollywood actor Rishi Kapoor died at 8:45 am today. Rishi Kapoor breathed his last at Sir HN Reliance Foundation Hospital located in Girgaon area of ​​Mumbai. 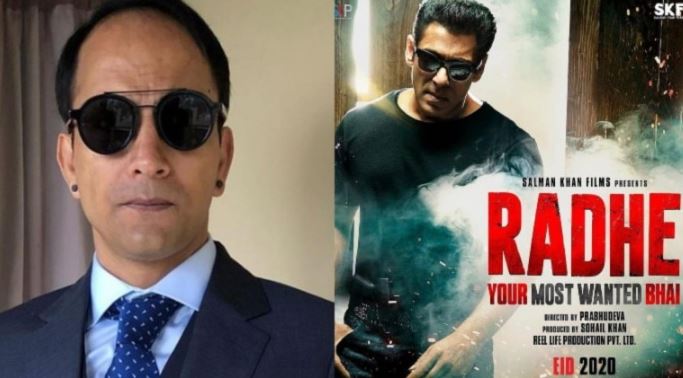 Deepak Dobriyal on Salman Khan’s Radhe: I couldn’t be a part of it because of promotion dates of Angrezi medium 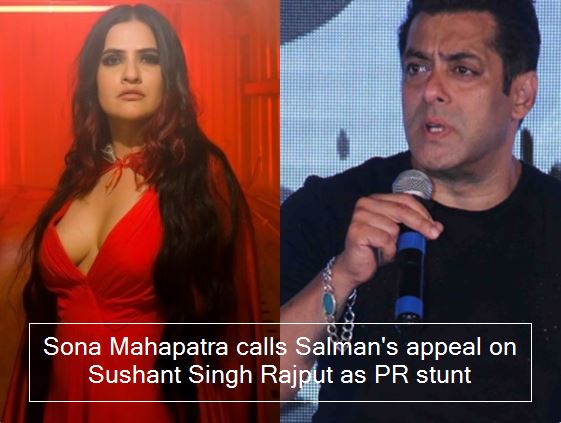