Delhi’s Chief Electoral Officer (CEO) Ranbir Singh said – On Saturday, Delhi had 62.59% turnout. Ballimaran Assembly had the highest voting percentage of 71.6%, while Delhi Kent recorded the lowest 45.4%. On the issue of releasing the data, he said that the returning officer records the polling data. They kept busy throughout the night and after that they got involved in security arrangements. It took a little longer to do the data entry, but it was very important so that the data would be accurate.

AAP had expressed concern about the safety of EVMs.

AAP held a meeting after the vote. There was a concern about the safety of EVMs. AAP MP Sanjay Singh said on Sunday that for the first time in the history of 70 years, it would have happened that the Election Commission was not ready to tell what percentage of the turnout was done. It means there is something wrong, some game is going on inside. Earlier, he had posted a video predicting EVM tampering.

The BJP had said that the results of the exit poll are not accurate.

The exit poll results came after voting. In these exit polls, AAP projected a clear majority in Delhi. After this, Home Minister Amit Shah held a meeting with big leaders at the BJP headquarters late at night. The BJP said that exit polls do not show accurate figures and should be waited on till the results are out on Monday.

Union Minister Prakash Javadekar denied AAP’s victory claims, saying exit polls could be wrong. Therefore, the BJP will wait for the exit polls. He asserted, “The BJP will win the Delhi elections and there will be a big difference between exit polls and final results.” The exit polls were also proved wrong in the Lok Sabha elections. ” 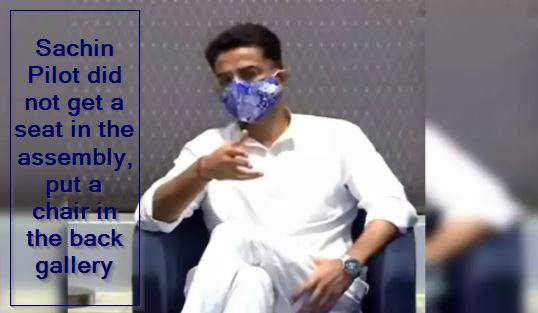 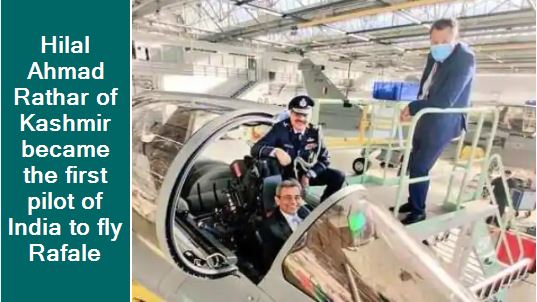