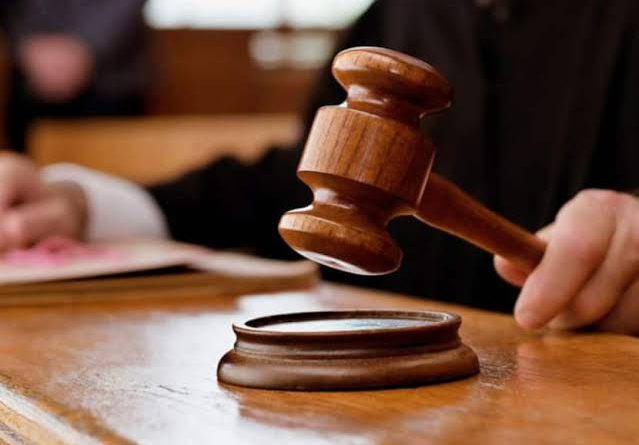 The Delhi High Court on Tuesday allowed a woman to terminate her 33-week pregnancy. During the hearing on Monday, the side of neurosurgeon and gynecologist was heard and the verdict was reserved.

Actually due to some problems the child could be born handicapped. The pregnancy was in an advanced stage, so the medical board of Delhi’s LNJP Hospital refused to abort. After this the woman appealed in the High Court.

First read the doctor’s statement, on the basis of which the decision was taken. The
neurosurgeon had told the court, “There is every likelihood that the child will be somewhat handicapped but will survive. The quality of life of the child cannot be estimated. But, Surgery can be done around 10 weeks after birth to deal with some complications.”

Now read what the judge said based on the rules:

The Supreme Court says that depriving unmarried women of the right to abortion is a violation of their personal liberty. The court will consider changing this law to allow abortion to unmarried women as well. The Court will interpret the Medical Termination of Pregnancy Act and the relevant rules.

SC gives entry to marital rape in abortion lawThe Supreme Court has given entry to marital rape in Indian law. Right now this entry is only for abortion. Yet this is the first time that even if limited, but marital rape has been recognised. While the government has been of the belief that husbands do not rape their wives. The Supreme Court said that the case of the wife being pregnant by the forced relationship of the husband would be considered rape under Rule 3B (a) of the Medical Termination of Pregnancy Rule i.e. MTP.

The Uttarakhand High Court has allowed the 16-year-old rape victim to terminate her pregnancy at 28 weeks and 5 days. The court said in its order that the victim has the right to abortion on the basis of rape. The life of the rape victim is more important than the fetus in the womb. This decision was given by the single bench of Justice Alok Kumar Verma. 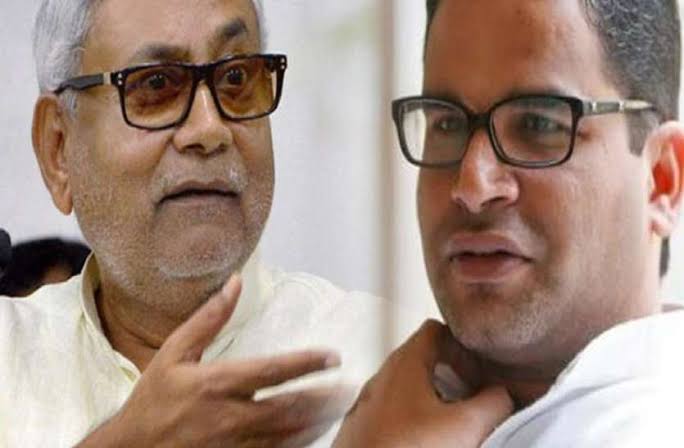 Workers returned to Jharkhand by special train told, fare charged up to Rs 875 Indore is among the country’s corona hot spot, 107 from MP went to Markaz, 36 of Bhopal qurantined in Delhi