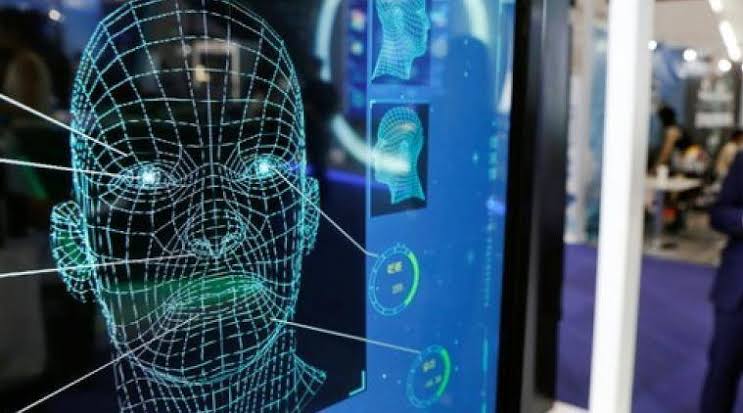 Digi Yatra is conceived to achieve contactless, seamless processing of passengers at airports based on Facial Recognition Technology.

For a seamless and hassle-free air travel experience, India is set to launch a mechanism called Digi Yatra today. Digi Yatra is conceived to achieve contactless and seamless processing of passengers at airports based on Facial Recognition Technology (FRT).

The project basically envisages that travellers may pass through various checkpoints at the airports through paperless and contactless processing using facial features to establish their identity which could be linked to the boarding pass.

In the first phase, it will be launched at seven airports and for domestic flight passengers only.

Today, it will be initially launched at three airports — Delhi, Bengaluru, and Varanasi — followed by four airports — Hyderabad, Kolkata, Pune, and Vijayawada — by March 2023. Subsequently, the technology would be implemented across the country.

To use this facility, a one-time registration on the Digi Yatra app is required using Aadhaar-based validation and a self-image capture.

There is no central storage of Personally Identifiable Information (PII). The passenger’s ID and travel credentials are stored in a secure wallet on the passenger’s smartphone itself. 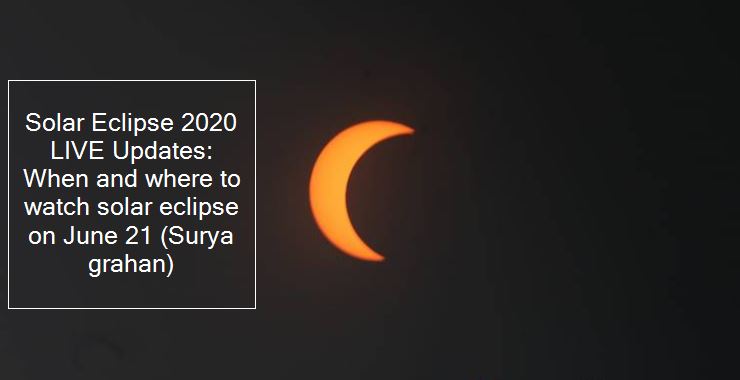 Solar Eclipse 2020 LIVE Updates: When and where to watch solar eclipse on June 21 (Surya grahan) 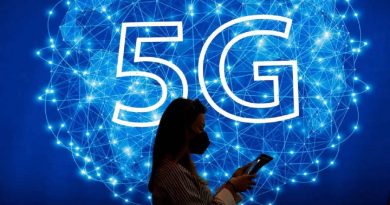 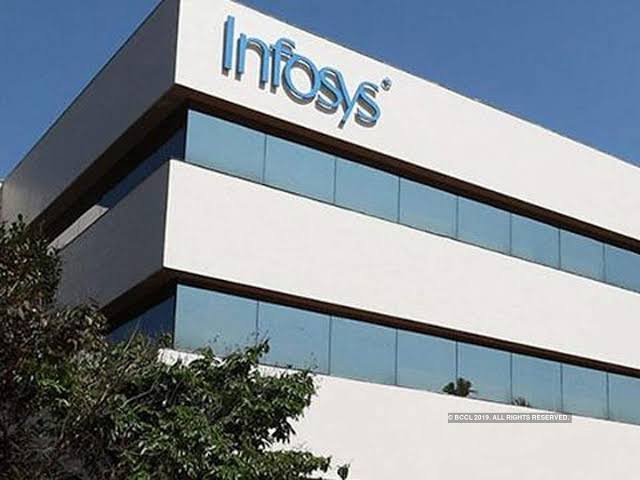 Report: SEBI may conduct forensic audit against Infosys; The company said – SEBI did not ask for investigation