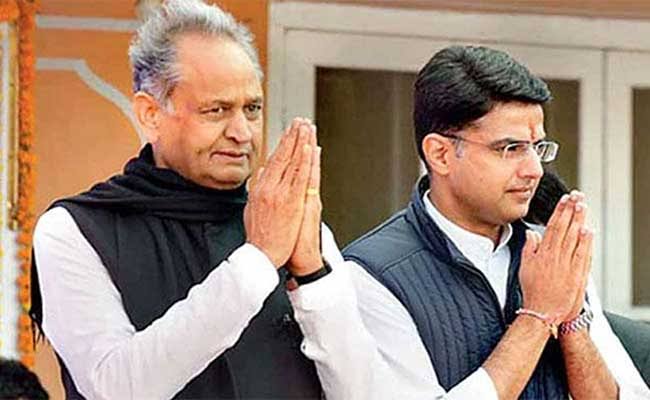 Ashok Gehlot and Sachin Pilot today appeared together in an uneasy show of unity after the Chief Minister called his former deputy a “gaddar (traitor)” in a bombshell interview to NDTV.

Speaking to reporters in Rajasthan’s Jaipur, the feuding leaders stood next to each other and stressed that Rahul Gandhi’s Bharat Jodo Yatra, which enters Rajasthan on December 4, will be a big success in the state.

“The party is supreme for us. We want the party to forge ahead and regain its glory,” Chief Minister Gehlot told reporters.

“There is an atmosphere of tension in the country and it is a huge challenge. But the success of the yatra shows that people fully support the issues raised by Rahul Gandhi.”

Sachin Pilot said the Bharat Jodo Yatra with Rahul Gandhi “will be welcomed with maximum enthusiasm and energy in Rajasthan”.

The Gehlot-Pilot joint appearance was an imperative for the Congress, which is struggling with bad blood between its two top leaders in Rajasthan just before Rahul Gandhi begins his 12-day tour of the state.

The detente came through at a meeting of the rivals and Gandhis’ trusted aide KC Venugopal, who was sent to Rajasthan to “oversee preps” for the yatra.

In an exclusive interview with NDTV on Thursday, Mr Gehlot said: “A gaddar (traitor) cannot be Chief Minister. The High Command cannot make Sachin Pilot the Chief Minister… a man who doesn’t have 10 MLAs. Who revolted. He betrayed the party, (he) is a traitor.”

Mr Pilot, in response, said it was “unbecoming” of a senior leader to use such words at a time the Congress needed to project a united front.

The free-for-all stunned the Congress, which clarified that “the party needs both leaders” – the experienced Ashok Gehlot and the “young and energetic” Sachin Pilot. The party also said the dispute would be resolved with the party’s best interests in mind.

Yesterday, Rahul Gandhi rejected that the “gaddar” row would impact his yatra. “It will not affect the yatra and both the leaders are assets to the Congress party,” he said in Indore.

Mr Gehlot, referring to those comments, said: “When Rahul Gandhi has said that our leaders are assets then we are assets… where is the dispute then?” 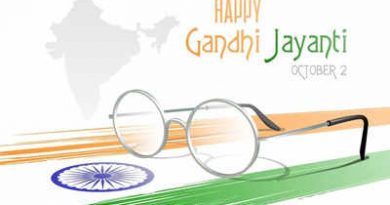