The platform, Tod TV, is owned by the Qatari broadcaster beIN Media Group, which was banned in Saudi Arabia for several years during a row between the two countries but was restored in October 2021.

The official streaming platform of the World Cup appears to have been blocked without explanation in Saudi Arabia, subscribers told AFP on Saturday.

The platform, Tod TV, is owned by the Qatari broadcaster beIN Media Group, which was banned in Saudi Arabia for several years during a row between the two countries but was restored in October 2021.

“Due to matters beyond our control, we are experiencing an outage in the Kingdom of Saudi Arabia, which is currently impacting TOD.tv, the official streaming partner of the FIFA World Cup Qatar 2022. Additional information will be provided as soon as it is available,” beIN said in a message sent to partners and subscribers.

The Saudi government did not respond to a request for comment about the disruption, while beIN declined to comment.

Tod TV is the official World Cup streaming service in 24 countries in the Middle East and North Africa.

Several subscribers in Saudi Arabia told AFP on Saturday they had been unable to access the service since the World Cup began on November 20.

One said the service cut out fully about an hour before the broadcast of the opening ceremony.

Another said the service still works briefly but for no more than 10 minutes before an error message appears.

“Sorry, the requested page is violating the regulations of Ministry of Media,” the error message says.

“I want my money,” one subscriber told AFP, saying efforts to get a refund on the service, which costs about 300 Saudi riyals (roughly $80) per month, had been unsuccessful.

beIN is broadcasting 22 World Cup matches for free in Saudi Arabia, including those of the Saudi Green Falcons, who stunned the world on Tuesday with their 2-1 defeat of Argentina and were set to face Poland on Saturday afternoon.

Saudi Arabia, the United Arab Emirates, Bahrain and Egypt cut ties with Doha over allegations it supported extremists and was too close to arch-rival Iran — allegations Doha denied.

During the boycott, beIN Media Group was banned in Saudi Arabia.

But Riyadh announced last October it was lifting the ban, smoothing the way for the takeover of England’s Newcastle United football club by a Saudi-backed consortium. 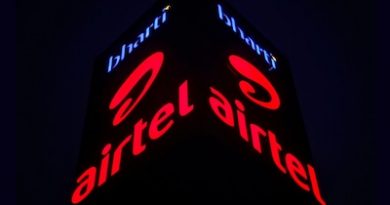 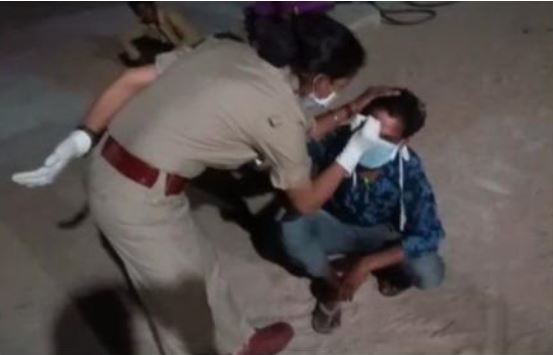 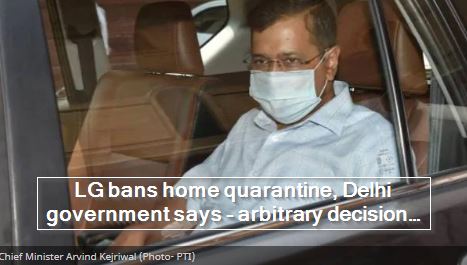