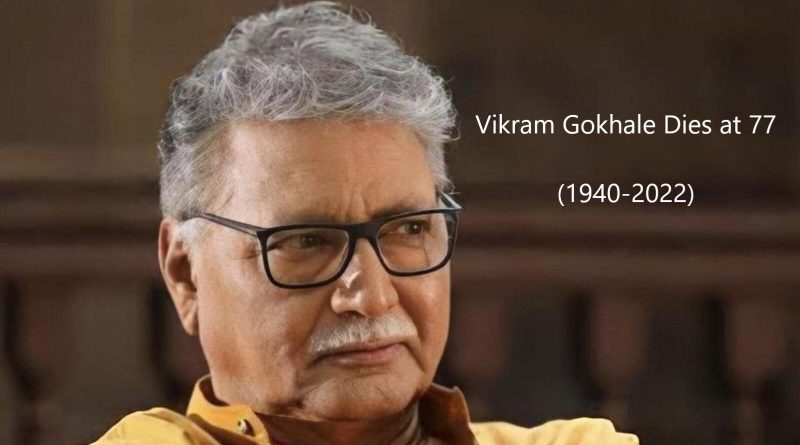 Vikram Gokhale was a film, television and stage veteran, known for his roles in Marathi theatre and Hindi movies and shows

Veteran actor Vikram Gokhale, who died in Pune’s Deenanath Mangeshkar Hospital on Saturday at the age of 77, was a film, television and stage artiste, known for his roles in Marathi theatre and Hindi movies and shows. He had been on a ventilator support system for some time before he breathed his last today. According to a statement from his wife he had “multiorgan failure.” The late actor’s body will be kept for Antim Darshan at Balgandharv Rangmanch and his last rites will be done at 6 pm at Vaikunth Samshan Bhumi in Pune.

Through the course of his long and successful career, Vikram Gokhale appeared in both Hindi and Marathi films. Born in Poona, Bombay Presidency on November 14, 1945, the veteran actor came from a family where acting ran in their blood.

After starting to work in the Marathi theatre at an early age, Vikram Gokhale made his film debut with the Amitabh Bachchan-starrer Parwana when he was 26.

Following that he acted in several Marathi and Bollywood films, including Amitabh Bachchan’s Agneepath in 1990 and Hum Dil De Chuke Sanam with Salman Khan and Aishwarya Rai Bachchan in 1999. He continued to work in Bollywood films like Bhool Bhulaiyaa, Bang Bang and Mission Mangal among others.

While he continued acting, the veteran actor made his long-awaited directorial debut with Aaghaat, a Marathi film that came out in 2010.

In 2013, his Marathi film Anumati got him the National Film Award in the Best Actor category. It is the greatest honour dedicated to theatre artists in the country.

Due to a throat ailment, in February 2016, he retired from stage activities, though he continued with film work. He appeared in Nikamma earlier this year alongside Shilpa Shetty and Abhimanyu Dassani.

Apart from acting and directing, as per reports, Vikram Gokhale was a social activist and ran a charitable trust that helped children in need, and disabled soldiers. He also ran a real estate firm called Sujata Farms in Pune.

Vikram Gokhale is survived by his wife Vrushali Gokhale and their two children. 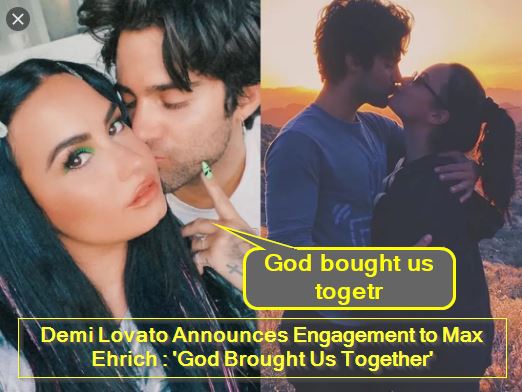 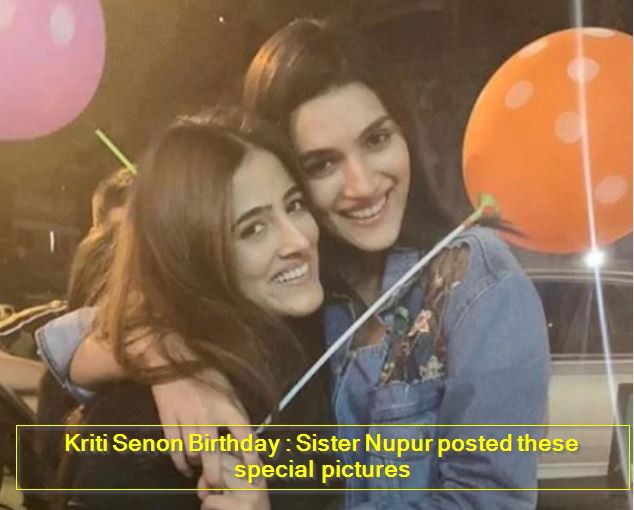 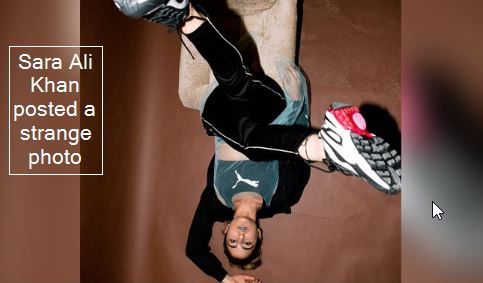