The highest judicial court in a state is the High Court. It is termed as the second-highest in the country after the Supreme Court of India. Currently, India has 25 High Courts established in different states of the country. As a vital part of the Indian Judiciary, High Court becomes an important topic with reference to the candidates preparing for the UPSC exam.

Which is the  Newest High Court of India?

Constitution of High Court – Under British rule, each High Court has a Chief Justice and maximum 15 other puisne judges. But later certain changes were brought about in the composition of the High Court in India:

One thing that must be noted is that no one above the age of 62 years can be appointed as a High Court Judge. There is no uniformity among the High Courts regarding the number of Judges they will have. A smaller state shall have less number of judges in comparison to a larger state.

The High Court is the highest court of appeal in the state vested with the power to interpret the Constitution. It is the protector of the Fundamental Rights of the citizens. Besides, it has supervisory and consultative roles. However, the Constitution does not contain detailed provisions with regard to the jurisdiction and powers of a high court.

At present, the following jurisdictions are enjoyed by a High Court-

The Jurisdiction of Highcourt are as mentioned below –

How is a High Court Judge Appointed?

A High Court Judge is appointed by the President of India. He is solely responsible for the appointment of any judge in a High Court. However, he may consult the Governor of the State, the acting Chief Justice of India and Chief Justice of that particular state’s High Court.

A High Court judge is also liable to get transferred to other High Courts. This decision is entirely dependent on the Chief Justice of India. Transfer of judges is done with an aim to ensure proper and just trial for every case fought in the court of law.

The law states that every state must have a separate High Court, however, there still are certain states that do not have an individual High Court. For example – both Punjab and Haryana come under the jurisdiction of Punjab High Court sitting at Chandigarh. Besides, there is a common High Court for seven states – Assam, Nagaland, Manipur, Tripura, Meghalaya, Arunachal Pradesh and Mizoram.

There has been a massive increase in the salary paid to a High Court judge. The table below gives the salary description of a judge in the High Court:

Apart from the salary, there are various other perks and allowances provided to a Judge in High Court. 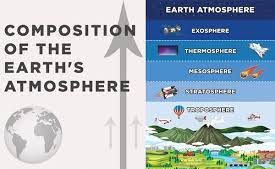 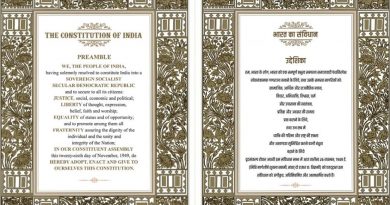 Preamble to the Indian Constitution : UPSC