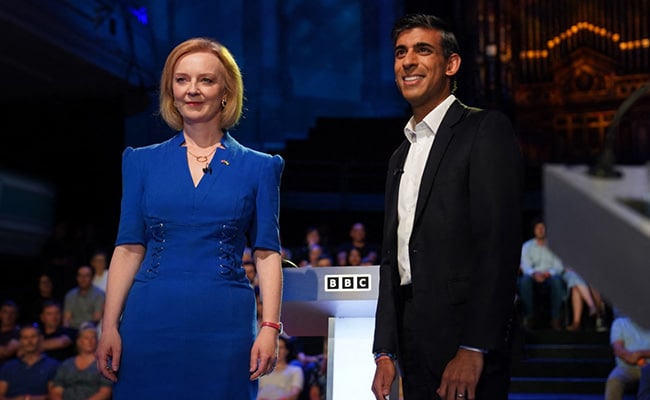 Rishi Sunak, 42, and Liz Truss, 47, have gone head-to-head in a dozen hustings up and down the UK over the past month to win over the votes of an estimated 160,000 Tory electorate.

London: The race to replace Boris Johnson as the Conservative Party leader and the British Prime Minister closed on Friday evening, the deadline for Tory members to register their choice between Indian-origin former Chancellor Rishi Sunak or Foreign Secretary Liz Truss.

Rishi Sunak, 42, and Liz Truss, 47, have gone head-to-head in a dozen hustings up and down the UK over the past month to win over the votes of an estimated 160,000 Tory electorate. With the ballots now closed, the result will be declared at 12.30pm local time on Monday by returning officer Sir Graham Brady, the Conservative Campaign Headquarters (CCHQ) said.

“This hustings programme has shown the strength of our party across the UK, with sold out events filling Wembley Arena to Perth Concert Hall,” said Conservative Party Chairman Andrew Stephenson.

“I’d like to thank Rishi Sunak and Liz Truss for participating in what, at times, must have been a grueling schedule in good spirits and giving our members the opportunity to question them up front and personal, answering over 600 questions and putting themselves under the spotlight… Whatever the result come Monday, I know our party is ready to unite around a new Leader and tackle the challenges we face as a country ahead,” he said.

The CCHQ said 19,859 attended the 12 hustings events and a total of 2.2 million people viewed them across online platforms.

While the British Indian former minister pegged his campaign on getting a grip on soaring inflation as an immediate priority, the foreign minister has pledged tax cuts from day one in office.

Overall, it is how they plan to tackle the cost-of-living crisis faced by the British public that has dominated the debates even as the duo addressed their final hustings in London on Wednesday night, where they reiterated many of their pledges.

“I have put restoring trust at the heart of the campaign,” said Rishi Sunak, in response to a question about integrity and ethics.

While he was the clear frontrunner in the leadership contest in the first round of voting – when Tory MPs voted to select the two finalists in the contest, the Indian-origin finance minister has been on the back foot in the pre-poll surveys of Tory members who have a vote in this election.

Fierce loyalty to outgoing Prime Minister Boris Johnson is being cited as a key motivating factor in the choice of a majority for Truss, who was not among the ministers who resigned in the days before Johnson’s forced exit from 10 Downing Street. A staunchly low-tax favouring Conservative Party’s attraction to Truss’ tax cutting promises is the other key factor behind her as the frontrunner to succeed Johnson.

However, Rishi Sunak’s supporters will be hoping for a repeat of the Brexit referendum result from June 2016 when Britain voted in favour of leaving the European Union (EU) and confounded most forecasts by pre-referendum surveys.

The 2019 general election, which brought Johnson to power with a thumping majority, was also against the forecasts of many poll pundits, who were predicting a less definitive result and anti-incumbency factor going against the Tories.

The winner of the online and postal ballots being cast since voting opened in early August will be announced on Monday, with the new leader heading for Scotland for an audience with the Queen at her summer residence of Balmoral Castle. Either Sunak or Truss will then address their first Prime Minister’s Questions in the House of Commons on Wednesday. 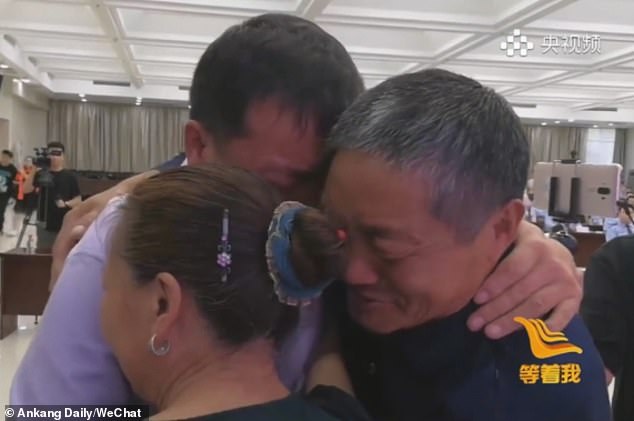 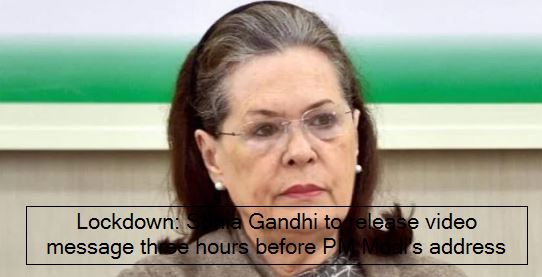