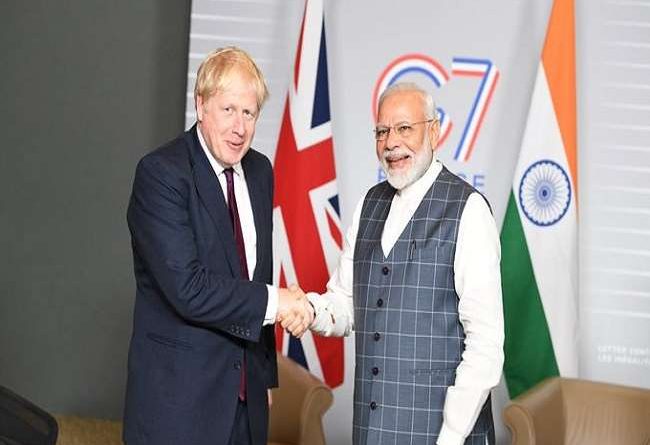 London: UK Prime Minister Boris Johnson is to travel to India next week to discuss trade and security with Prime Minister Narendra Modi, who has taken a neutral stance on Russia’s war in Ukraine.
“As we face threats to our peace and prosperity from autocratic states, it is vital that democracies and friends stick together,” Johnson said in a statement before the visit, his first to India as British leader.

Britain and India hold divergent views on Russia’s invasion of Ukraine. While London has imposed economic sanctions on Moscow and supplied weapons to Kyiv, Modi’s government has not openly condemned the Kremlin or backed a UN Security Council vote that deplored Moscow’s “aggression” against its neighbour.

India says Russia is a long-term friend and an essential pillar of its foreign policy, and it relies on a strategic partnership with Moscow for its national security.

Johnson said the visit on April 21-22 would focus on what he said were “the things that really matter to the people of both our nations- from job creation and economic growth, to energy security and defence”.

“India, as a major economic power and the world’s largest democracy, is a highly valued strategic partner for the UK in these uncertain times,” he added.

Johnson’s office said he and Prime Minister Modi would hold “in-depth talks” in Delhi on April 22 on their “strategic defence, diplomatic and economic partnership”, in the hope of bolstering that partnership and increasing “security co-operation” in the Asia-Pacific.

Since Britain’s departure from the European Union, the conservative government has sought to boost trade and security ties with countries in the Asia-Pacific.

On April 21, Johnson will visit Ahmedabad, the main city in the state of Gujarat, the “ancestral home” of around half the Anglo-Indian population in Britain, the former colonial power.

Downing Street said Johnson was expected in Gujarat to announce investments in “key industries” in Britain and India and collaboration on science, health and technology.

He will also attempt to make headway in negotiations on a free trade agreement between Britain and India which could, according to his office, boost bilateral trade “by up to £28 billion ($37 billion, 34 billion euros) annually by 2035”. 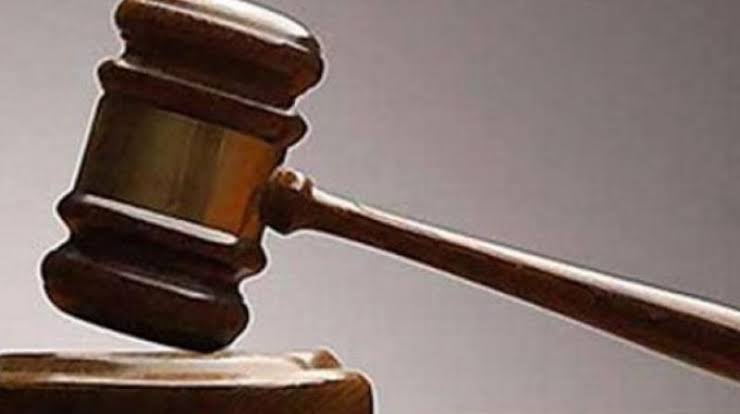 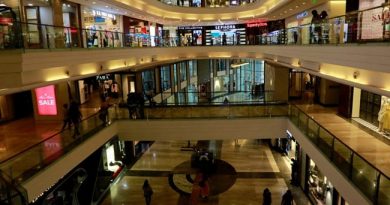 Pilots and Deora trending after Scindia, it seems that Rajasthan and Maharashtra government are also guests for a few days