Pratyusha Garimella, 36, was found in her boutique’s washroom by her family members on Saturday afternoon.

Hyderabad: Celebrity fashion designer Prathyusha Garimella, who allegedly died by suicide here on Saturday, was suspected to have inhaled carbon monoxide to end her life but a report on the matter is still awaited, police said today.

The well-known designer, who ran her own boutique named ‘Prathyusha Garimella’, also worked as a fashion designer for some Hindi and Telugu cinema personalities. Telugu star Ram Charan’s wife Upasana Konidela condoled Garimella’s death and said “she succumbed to depression.”

The 36-year-old Garimella was found motionless in her boutique’s washroom by her family members on Saturday afternoon.

In a purported suicide note, she stated no one was responsible for her extreme step and that she was feeling lonely and stressed and did not want to become a burden on her parents anymore, police had earlier said.

According to police, the fashion designer is suspected to have ended her life by inhaling some poisonous chemical at her boutique located at the posh Banjarara Hills locality in the city. Although the chemical has been sent for forensic examination, it is suspected to be carbon monoxide, a police official said, adding, a report on the matter is still awaited.

On June 10 the victim is said to have left the residence after informing her family members that she was going to stay at one of her friend’s place and would return the next day.

However, when her father tried to contact her over phone on Saturday morning, there was no response.

At around noon on Saturday, he received a call from the watchman of the boutique stating Garimella was not responding to the door bell, the complaint said.

Her father rushed to the boutique and found the door was locked from inside. He then got it forcefully opened and found his daughter dead with a suicide note in her hand, police said.

Meanwhile, in a tweet, Ms Konidela said, “My bestie my dearest friend. Gone too soon – Upset/Pissed / Sad.” “She had the best of everything, career, friends & family – yet succumbed to depression. Post this incident, truly believe that karmic baggage passes through lifetimes. We pray for her peace”, she said. 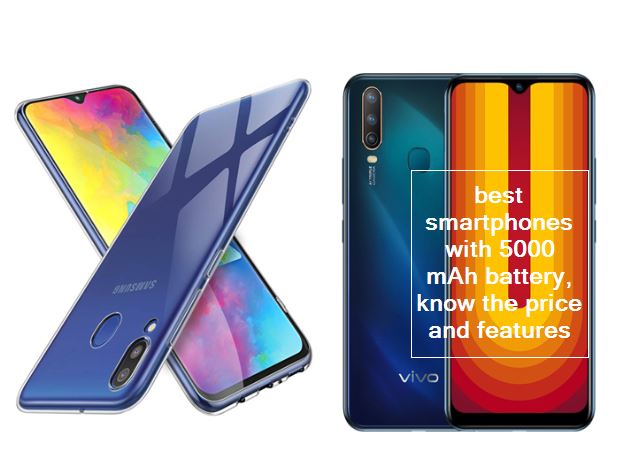 best smartphones with 5000 mAh battery, know the price and features 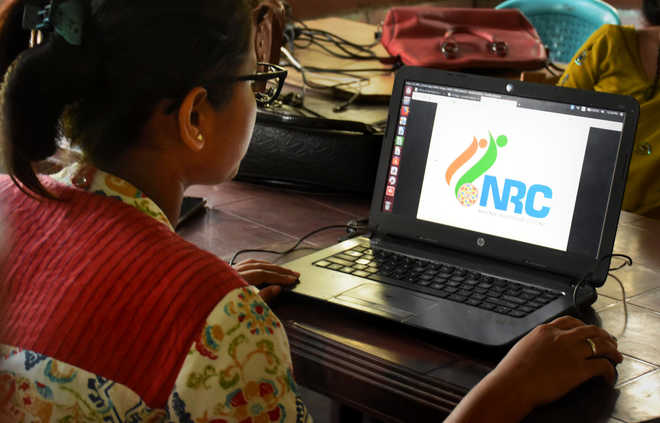 Assam to delete names from NRC