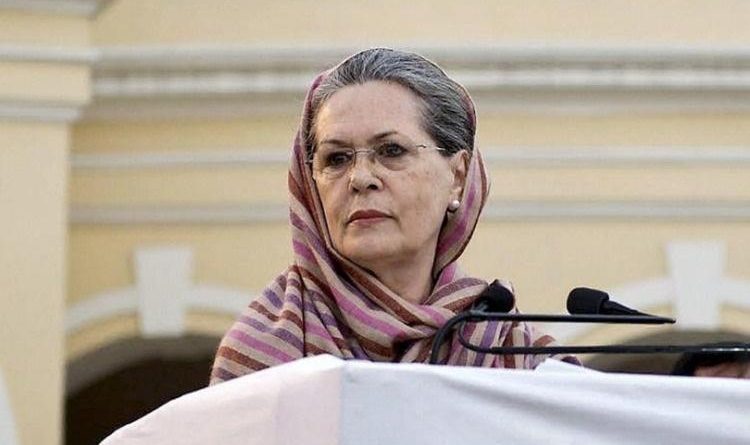 Sonia Gandhi had tested positive for the coronavirus on June 2 and had sought more time from the Enforcement Directorate (ED) to appear before it for questioning in a money-laundering case.

New Delhi: Congress chief Sonia Gandhi has been admitted to a hospital in Delhi because of Covid-related issues, the party announced on Sunday, adding that she was stable and under observation.

“Congress President, Smt. Sonia Gandhi was admitted to Ganga Ram Hospital today owing to Covid related issues. She is stable and will be kept at the hospital for observation. We thank all the Congress men & women as also all well-wishers for their concern and good wishes,” party spokesperson Randeep Surjewala said in a tweet.

Sonia Gandhi had tested positive for the coronavirus on June 2 and had sought more time from the Enforcement Directorate (ED) to appear before it for questioning in a money-laundering case.

Officials at the agency, which investigates financial crimes, said they had issued a fresh summons to the Congress president to appear before it for questioning on June 23. Ms Gandhi, 75, was earlier asked to depose on June 8.

The ED had also summoned her son and former party chief Rahul Gandhi on June 13 for questioning in the case.

He was earlier asked by the agency to depose on June 2 but the Lok Sabha member from Wayanad constituency in Kerala sought a fresh date as he was out of country. The federal agency later asked Rahul Gandhi to appear on June 13 at its headquarters in central Delhi.

Congress leaders had earlier claimed that Sonia Gandhi is determined to appear before the ED once she recovers from the virus.

The Congress, which alleges the case is an exercise in settling political scores by the ruling BJP, is likely to hold a big protest event on Monday when Rahul Gandhi appears for questioning.

The case pertains to the probe into the alleged financial irregularities in the Congress-promoted Young Indian that owns the National Herald newspaper.

The paper is published by Associated Journals Limited (AJL) and owned by Young Indian Pvt Limited. 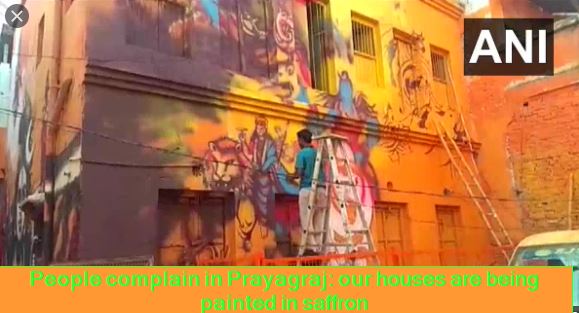 People complain in Prayagraj: our houses are being painted Bhagwa (saffron ) 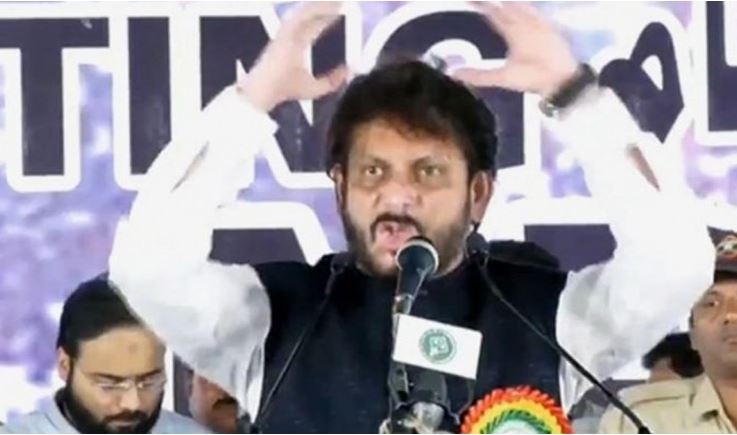 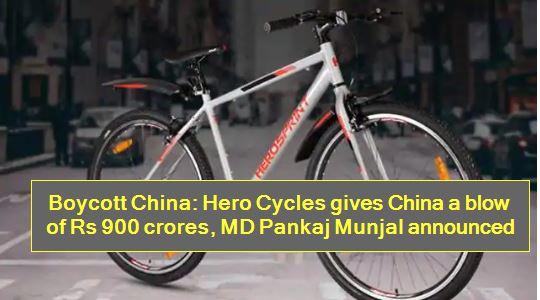