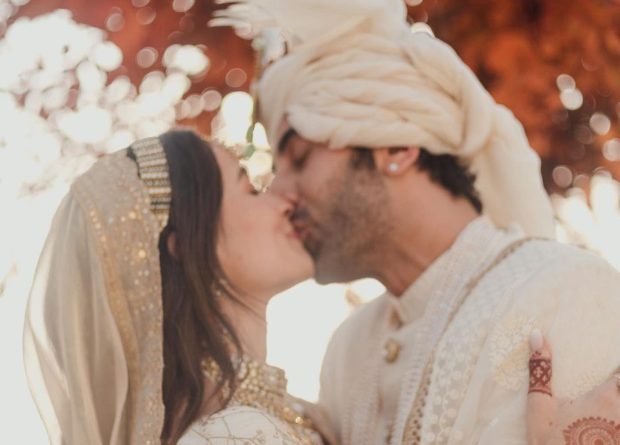 Ranbir and Alia wedding: Congratulations to the couple

After dating for quite a few years, Ranbir Kapoor and Alia Bhatt got married on Thursday. It can’t get more official that this. Can it? The star couple got married in the presence of family members and a few friends at the actor’s Mumbai residence on Thursday. After the intimate wedding, Alia Bhatt and Ranbir Kapoor stepped out for a photo session with the paparazzi stationed outside the venue. Ranbir Kapoor is a social media recluse but Alia Bhatt made up for it by sharing stunning pictures from the dreamy ceremony on her Instagram profile. She wrote: “Today, surrounded by our family and friends, at home … in our favourite spot – the balcony we’ve spent the last 5 years of our relationship – we got married. With so much already behind us, we can’t wait to build more memories together … memories that are full of love, laughter, comfortable silences, movie nights, silly fights, wine delights and Chinese bites. Thank you for all the love and light during this very momentous time in our lives. It has made this moment all the more special. Love, Ranbir and Alia.” The bride wore white while the groom picked a matching sherwani.

Here are the pictures. Congratulations Alia Bhatt and Ranbir Kapoor.

Alia Bhatt and Ranbir Kapoor found love on the sets of Brahmastra, their first film together. They began dating in the year 2018 and made their first public appearance together as a couple at Sonam Kapoor and Anand Ahuja’s wedding reception in Mumbai.

While they were dating, both the actors were frequently spotted together and with each other’s families as well. Alia and Ranbir were accompanied by their families during their Ranthambore holiday last year, while Alia Bhatt had been a frequent invitee to the annual Kapoors’ Christmas brunches over the last few years.

Ranbir Kapoor, one of Bollywood’s most private star, confirmed his relationship with Alia Bhatt in an interview in 2020, where he referred to her as his “girlfriend” and said that if it weren’t for the pandemic, they would have been married.

Alia Bhatt and Ranbir Kapoor had this to say about wedding plans earlier this year – Ranbir Kapoor told NDTV:”I won’t give out a date during a media interaction. But Alia and I have all the intentions of getting married soon, so yes, hopefully soon.” Alia Bhatt too has been open about her intentions of marrying Ranbir Kapoor for the longest time. She told NDTV earlier this year: “In my head, I am married to Ranbir, in fact, I am married to Ranbir in my head for a long time.” 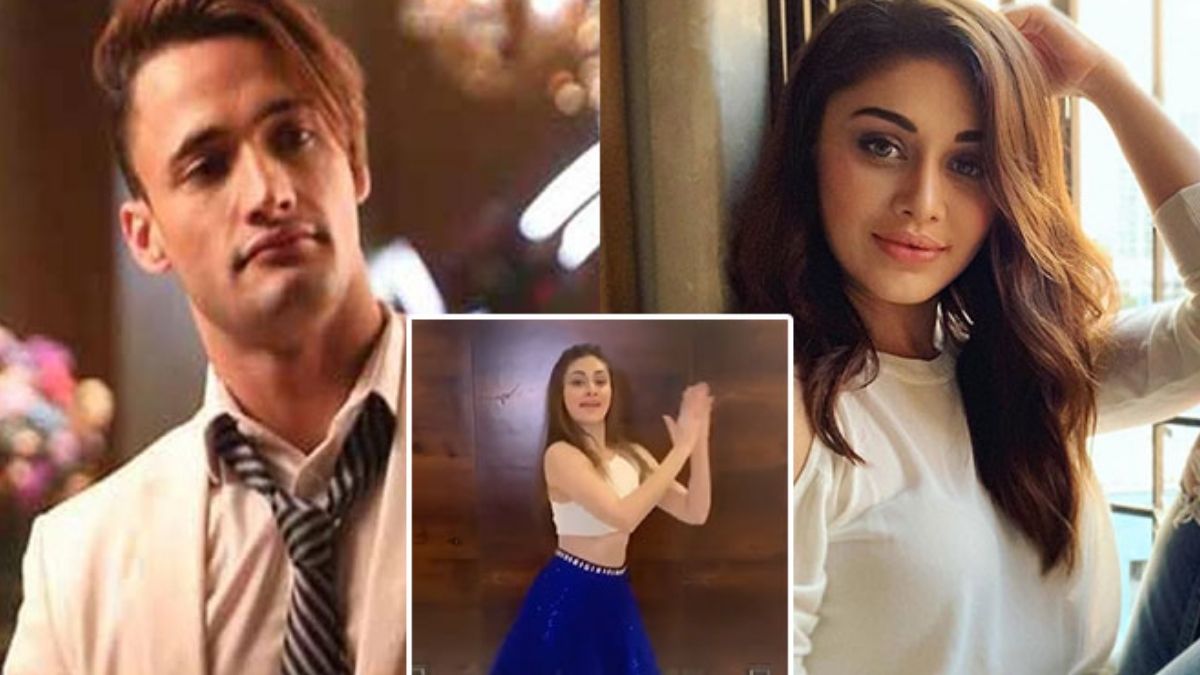 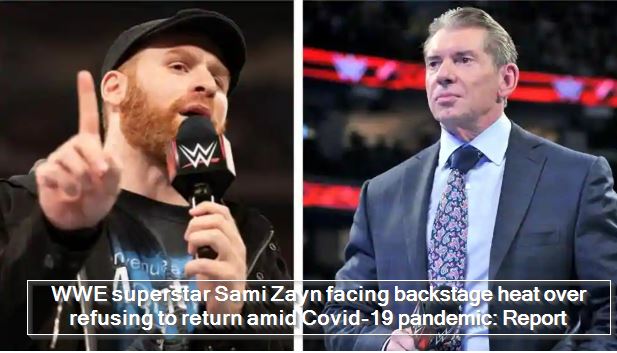