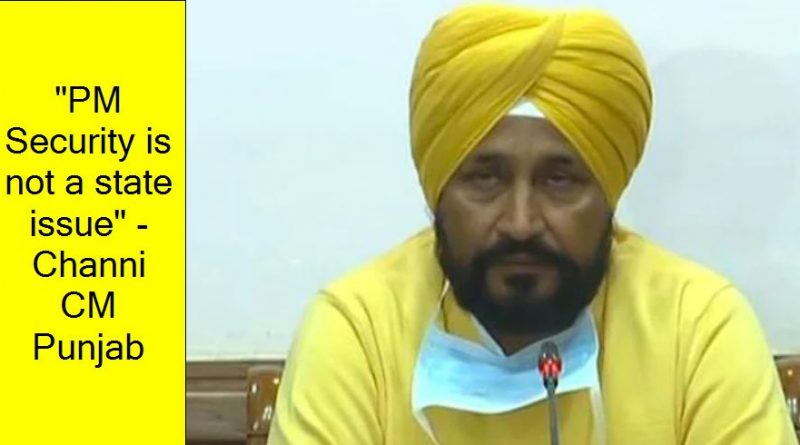 “There Was No Security Lapse, Regret PM Had To Return”: Punjab’s Channi

In an escalating political clash in election season, the BJP has accused Punjab’s ruling Congress of trying to harm the Prime Minister. The Congress, however, raised possible lapses by PM Modi’s elite security.

There was no security lapse, stressed Punjab Chief Minister Charanjit Singh Channi after Prime Minister Narendra Modi’s car was stuck on a flyover in Punjab for nearly 20 minutes. The Chief Minister expressed regret that the PM had to return.

“The Prime Minister’s convoy was stopped way before the spot where protesters were sitting. To lift any protest it takes at least 10-20 mins. The PM was informed about it and also offered a different route but he chose to leave,” said the Chief Minister at a press conference.

The Punjab Chief Minister made it clear that no officers will be suspended following today’s incident involving the security breach.

On the question of him not welcoming the Prime Minister at the airport, the Chief Minister said: “I had to receive the PM at Bathinda today but those who had to accompany me tested Covid positive. Hence, I did not go to receive the PM today as I was in close contact with some who tested positive.”

At 3 pm today, the news broke that the PM had abandoned plans to attend a rally in Ferozpur.  At the event, union Health minister Mansukh Mandaviya announced on stage that Mr Modi would not make it “due to some reasons

an escalating political clash in election season, the BJP has accused Punjab’s ruling Congress of trying to harm the Prime Minister. The Congress, however, raised possible lapses by PM Modi’s elite security.

PM Modi was seen in a black Toyota Fortuner secured by SPG officers. Barely a few feet from his car, people and policemen were seen in clusters. Posters were held up as the PM’s car drove by. A BJP bus following the convoy was heckled by protesters

PM Modi cut short his visit and returned to the airport.

“The PM was stuck on a flyover for 15-20 minutes. This was a major lapse in the security of PM,” said the Home Ministry statemen Chandrachurn Singh is back after 20 years 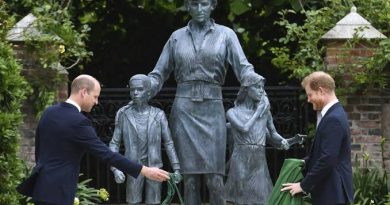