“Surprise bride entry…Watch till the end to see something super special.”

When Saba Kapoor got married, she ditched the tradition bridal entry under a phoolon ki chaadar for something more unconventional. Months after her wedding, a video of her entry is now breaking the Internet. The video shows how Gurugram-based Saba Kapoor, creative director of Nivasa, got her family and friends involved in her “surprise bride entry”.

In the clip, Ms Kapoor and her family dance to Sau Aasmaan from the 2016 film Baar Baar Dekho. Her friends and family members line up on either side of the aisle that leads up to where the groom is standing. As the bride walks up the aisle, everyone takes turns dancing with her. The video was first shared on Instagram by YSDC Wedding Choreography. “Surprise bride entry,” they wrote while sharing the clip, and urged their viewers to “Watch till the end to see something super special”.

Although it was shared on Instagram last month, where it has since collected over 2 lakh views and a ton of compliments, the video actually began to go viral after it was posted on Twitter recently.

“If my entire family doesn’t recreate this on my hypothetical wedding, I will die a sad brown girl,” a Twitter user wrote while sharing the video.

The video has racked up over 6.7 lakh views and a lot of love on Twitter. Take a look at some of the reactions below:

In the day and age of social media, we have seen several beautiful bridal entries go viral in the past. In 2020, a bride from Kerala surprised her groom and wedding guests by ditching the conventional bridal entry walk in favour of a fun dance. Meanwhile, footage that went massively viral last year showed how a bride refused to enter the wedding venue until her favourite song was played. 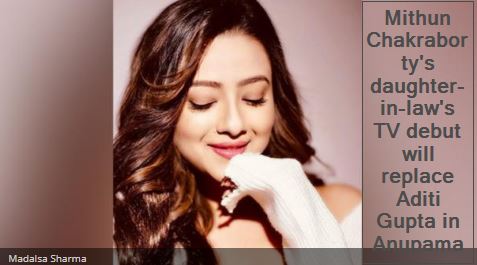 Govt to mandate fortification of edible oil with vitamins A, D