India tour of South Africa: Rahul Dravid and other members of the support staff joined the Virat Kohli-led team in celebrating the New Year at their team hotel in Centurion on Saturday. R Ashwin shared the group photo that is being widely shared on social media.

Team India players and support staff celebrated the New Year at their team hotel in Centurion as the Test squad celebrated the arrival of 2022 in style. Off-spinner R Ashwin shared a photo from their celebration on January 1, 2022 while wishing his fans and followers the best in the New Year.

R Ashwin’s photo is being widely shared on social media. Every member of the squad, including captain Virat Kohli and head coach Rahul Dravid, can be seen enjoying the mood in the camp during the celebrations. Dravid, dressed in blue shirt and blue jeans, posed with the players for the photo, that is being cherished by cricket fans from the country.

“New year new hopes! Wish you all a happy and prosperous 2022. #HappyNewYear,” Ashwin said in his social media post

Skipper Virat Kohli was seen wearing a white t-shirt alongside Mohammed Shami, Ajinkya Rahane and Cheteshwar Pujara. Vice-captain KL Rahul, Mayank Agarwal, Ishant Sharma, Mohammed Siraj and Rishabh Pant were among the few who were posing from the last row.

India have continued their celebrations after winning the 1st Test of a 3-match series against South Africa into the New Year. Notably, in videos shared by Bollywood actor Anushka Sharma, the team celebrated the New Year with a cake as well.

India began their tour of South Africa by hammering the hosts by 113 runs in Centurion, thereby becoming the first Asian side to win a Test at the iconic venue. Led by a hundred from KL Rahul and a terrific bowling effort from the pace unit led by Mohammed Shami and Jasprit Bumrah, India defeated the hosts despite rain washing out an entire day’s play.

India will take on South Africa in the 2nd Test from January 3 at the Wanderers Stadium in Johannesburg.

Notably, on December 31, the BCCI announced an 18-member squad for the 3-match ODI series, starting January 19. KL Rahul was appointed captain and Jasprit Bumrah vice-captain in the absence of Rohit Sharma who is yet to recover from his hamstring injury 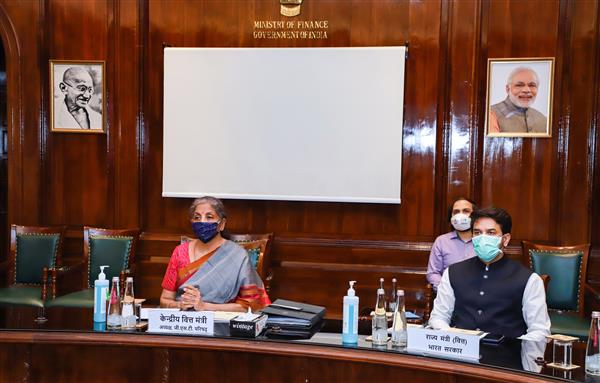 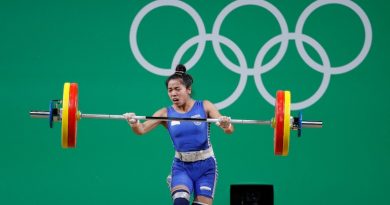