The UK is facing a substantial wave of Omicron infections in January without further restrictions, scientists say.

The number of deaths from the variant by the end of April could range from 25,000 to 75,000 depending on how well vaccines perform, they said.

But the experts behind the study said there was still uncertainty around the modelling.

And another scientist who is not linked to the research said the study’s worst case scenarios were unlikely.

The study is by an influential group of disease modellers at the London School of Hygiene and Tropical Medicine (LSHTM) who also advise the government – but it is not a crystal ball. It does not say what will happen with the Omicron variant of coronavirus but gives a range of possible outcomes.

The research is based on the assumption Omicron is less severe if you have been vaccinated, and also takes into account the current Plan B measures.

High uptake of the booster dose is likely to mitigate the impact of the Omicron wave, the researchers said.

It came as the UK announced a further 54,073 new cases on Saturday, including 633 of Omicron – although the real number of Omicron cases is estimated to be much higher.

Dr Nick Davies, one of the researchers, said Omicron was spreading “very fast”, was “quite concerning” and was likely to be the dominant form of the virus in England by the end of the year.

The report says the number of people infected is currently doubling every 2.4 days in England.

That is despite the country having high levels of vaccination and is faster than the original form of the virus spread when nobody had protection.

Dr Davies said: “Based on what we’re seeing we can expect there to be a large wave of Omicron in the UK.”

In the worst-case scenario, tougher restrictions may be needed – on top of the current measures in place in the UK – to stop hospitals being overwhelmed, they said.

What are the scenarios?

In the most optimistic scenario, which assumes Omicron has low immune escape and booster jabs are highly effective, the model projects between 1 December and 30 April in England there will be:

In the most pessimistic scenario, which assumes Omicron has high immune escape and booster jabs are less effective, the model projects between 1 December and 30 April in England there will be:

While the research looked at the impact of introducing new restrictions on the Omicron wave, Dr Davies said tougher curbs were “terrible” for people’s physical and mental wellbeing and needed to be carefully weighed up.

The modelling warns that in the pessimistic scenarios it could require measures that restrict who we meet, what businesses can open and staying at home where possible to prevent intense pressure on the NHS.

More data is needed before the true picture of where the UK is heading becomes clear.

Dr Rosanna Barnard, another of the researchers, said: “In our most optimistic scenario, the impact of Omicron in the early part of 2022 would be reduced with mild control measures such as working from home.

“However, our most pessimistic scenario suggests that we may have to endure more stringent restrictions to ensure the NHS is not overwhelmed.

“Mask-wearing, social distancing and booster jabs are vital, but may not be enough.

“Nobody wants to endure another lockdown, but last-resort measures may be required to protect health services if Omicron has a significant level of immune escape or otherwise increased transmissibility compared to Delta.”

But infectious diseases expert Prof Paul Hunter said he suspected the worst case scenarios are “unlikely to be seen”.

He said any model is “only as good as its assumptions”, and that this model assumes that Omicron causes the same severity as Delta.

“If Omicron is indeed associated with less severe disease as is, in my view, likely to be the case then these models would overestimate hospital admissions and deaths, possibly substantially,” he said.

The most uncertainty is still around how well the vaccines and boosters will keep people out of hospital.

Early real-world studies by the UK Health Security Agency estimated two doses of a vaccine gave limited protection against developing Omicron symptoms, but a booster dose raised it up to 75%.

At the peak of the coronavirus wave in January 2021 there was a seven-day average of nearly 60,000 confirmed cases and more than 1,200 deaths per day.

The research has been published online but has not been through the formal process of being reviewed by other scientists.

Dr Davies said he would like to see more mass testing with people using lateral flow tests “much more frequently than we’re using them now”.

People are already being urged to take lateral flow tests before going to crowded places or socialising this winter. Boxes of tests can be ordered for free online, or collected at a local pharmacy.

In response to the report, the UK government – which announced further restrictions for England earlier this week – said it continues to look closely at all of the emerging data.

“We’ve been clear throughout that vital vaccines and boosters are our best line of defence against this virus and that is why we are urging people to come forward as quickly as possible as they become eligible,” a government spokesman said.

“Plan B remains a proportionate response based upon what we know, so we encourage everyone to follow the rules by wearing a face covering, working from home if you can, testing regularly and coming forward for your booster when called.”

Earlier, Eleanor Riley, professor of immunology and infectious disease at the University of Edinburgh, said that “unless you are living like a hermit” it was very likely that you would come into contact with someone infected by Omicron in the coming weeks as it was spreading so quickly.

Even if the variant is milder, as anecdotal accounts from South Africa have suggested, she said “given that so many people are going to come across this virus, even a small proportion of a lot of people is a lot of people in hospital”. 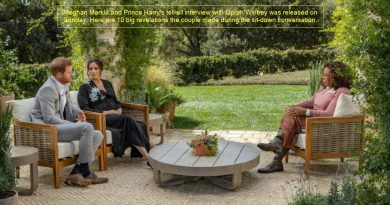 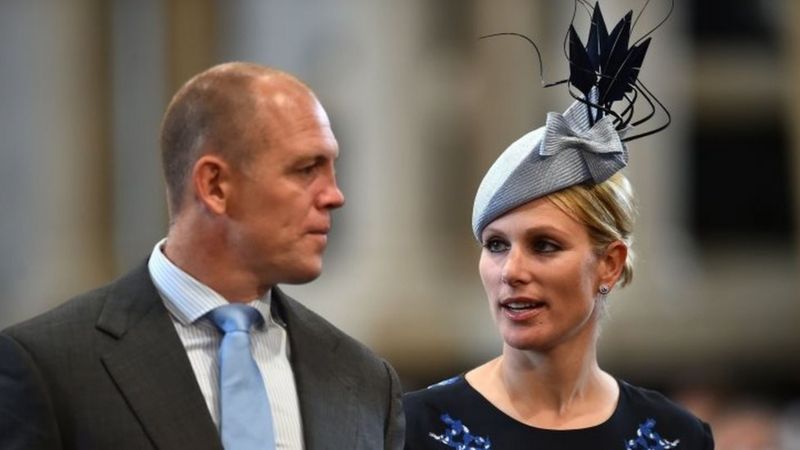