In Mumbai, the petrol prices now nears the ₹ 110-mark, after being hiked by 29 paise to ₹ 109.83 per litre, and diesel rates crossed the ₹ 100-mark – currently being sold at ₹ 100.29 per litre. Among the four metro cities, fuel rates are the highest in Mumbai, according to the state-run oil refiner. Fuel rates vary across the states due to value-added tax or VAT.

Here are the petrol and diesel price across the metro cities:

State-run oil refiners such as Indian Oil, Bharat Petroleum, and Hindustan Petroleum revise the fuel rates on a daily basis, by taking into account the crude oil prices in the international markets, and the rupee-dollar exchange rates. Any changes in petrol and diesel prices are implemented with effect from 6 am every day.

On Friday, October 8, Brent crude futures, the global oil benchmark, advanced 0.76 per cent to $ 82.57 per barrel. The rupee slumped 20 paise to settle at 74.99 (provisional) against the U.S. dollar amid rising crude oil prices which weighed on investor sentiment, even as the domestic equities registered gains. 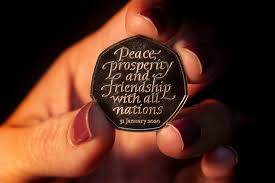 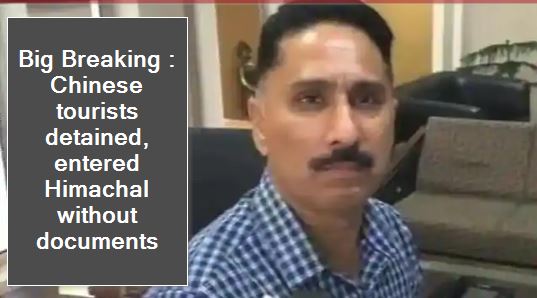 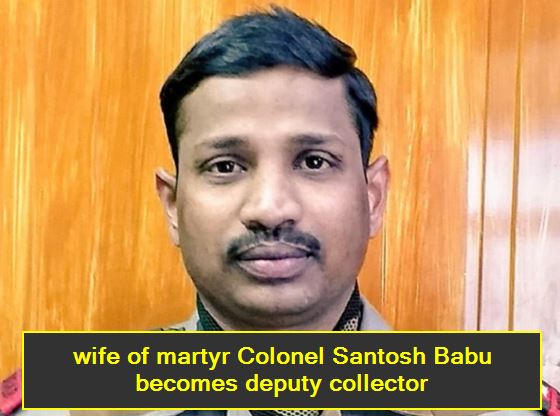