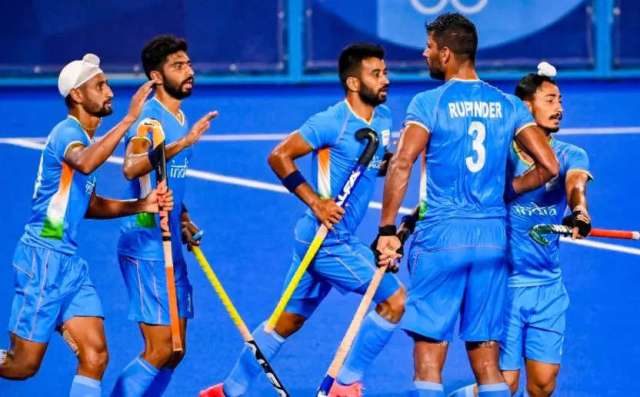 India on Tuesday pulled out of next year’s Birmingham Commonwealth Games’ hockey competition, citing COVID-19 concerns and UK’s discriminatory quarantine rules for travelers from the country. Hockey India President Gyanandro Ningombam communicated the federation’s decision to Indian Olympic Association (IOA) President Narinder Batra. Hockey India reasoned that there is only a 32-day window available between Birmingham Games (July 28-August 8) and the Hangzhou Asian Games (September 10-25) and it can’t risk sending its players to the UK which has been one of the worst affected countries by the coronavirus pandemic.

“You will appreciate that the Asian games is the Continental qualification event for the 2024 Paris Olympic Games and keeping the priority of the Asian Games in mind, Hockey India can not risk any members of the Indian teams contracting COVID-19 during the Commonwealth Games,” Ningombam wrote.

The UK recently refused to recognise India’s COVID-19 vaccination certificates and imposed a 10-day hard quarantine on travellers from the country even if they were fully vaccinated.

HI’s move comes a day after England pulled out of the FIH Men’s Junior World Cup to be held in Bhubaneswar next month, citing a number of COVID-related concerns and taking “note” of the Indian government’s mandatory 10-day quarantine protocol for all UK nationals.

India imposed reciprocal curbs on all British nationals arriving in the country after UK’s restrictions.

Under India’s new norms, all British nationals arriving here from the UK, irrespective of their vaccination status, will have to produce the result of the RT-PCR test done within 72 hours before travel.

They will also have to undertake two more RT-PCR tests, one on their arrival at the airport in India and the second one on Day 8 after arrival. 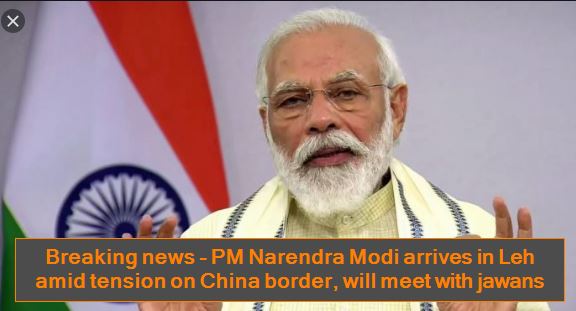 Here is how Mehbooba Mufti communicated with daughter secretly under detention