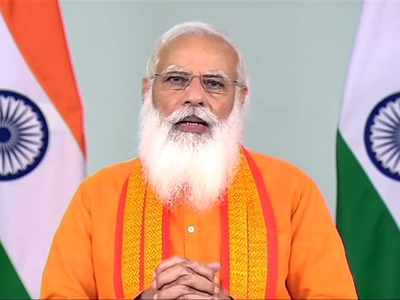 The PMO said the interaction by PM Modi is an endeavour to motivate the athletes ahead of their participation at the games.

New Delhi: Prime Minister Narendra Modi will interact with the Indian athletes’ contingent for the Tokyo Olympics on July 13 via video conferencing.

The PMO said the interaction by PM Modi is an endeavour to motivate the athletes ahead of their participation at the games.

He had recently reviewed the preparations for the facilitation of the Indian contingent at Tokyo-2020.

He had also discussed the inspirational journeys of some of the athletes on his Mann Ki Baat radio broadcast, besides urging the nation to come forward and wholeheartedly support them, the PMO noted.

A total of 126 athletes across 18 sports disciplines from India will be heading to Tokyo.

This is the biggest-ever contingent India is sending to any Olympics, the PMO said, noting that the 69 cumulative events across 18 sport disciplines that India will participate in is also the highest ever for the country.

Highlighting the “notable” firsts in terms of participation, it said for the first time a fencer from India (Bhavani Devi) has qualified for the Olympic games. 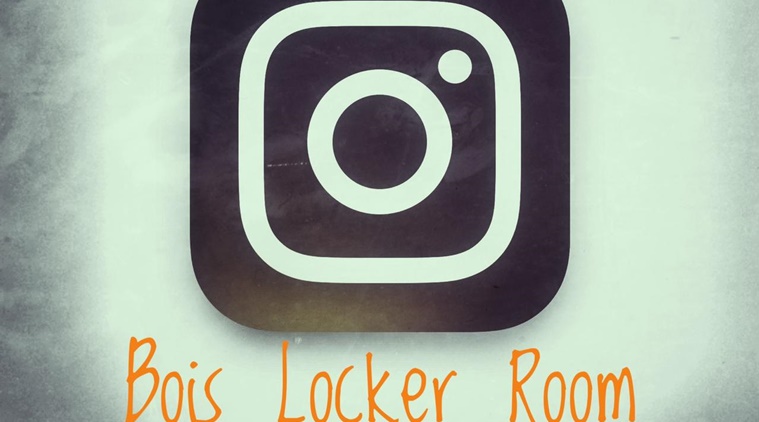 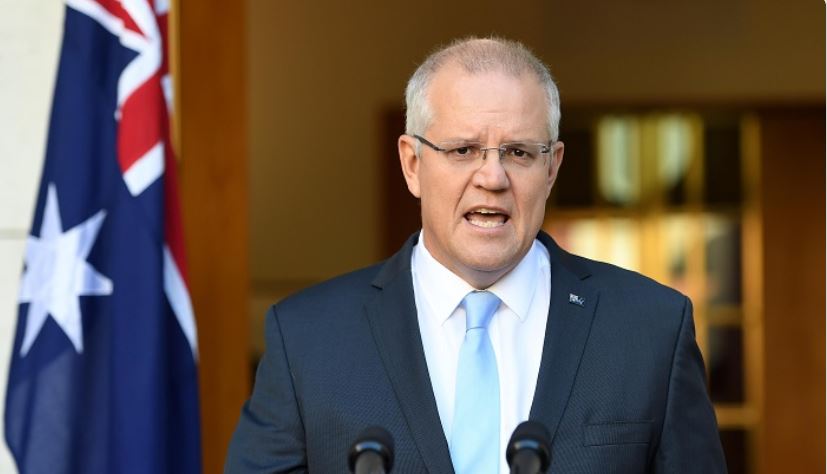 six month lock down in Australia! 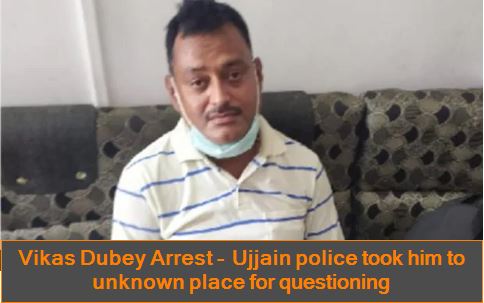