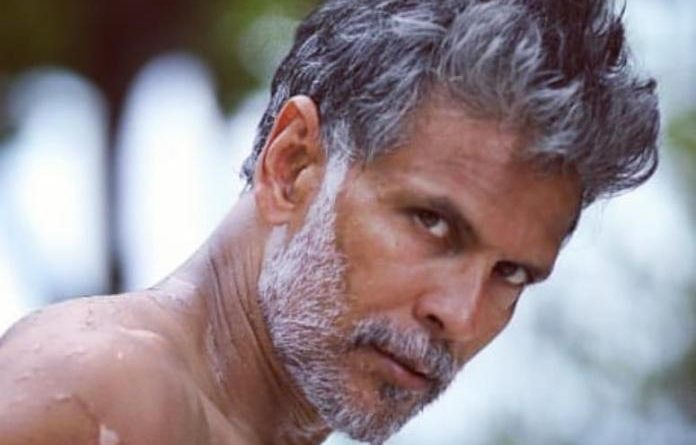 New Delhi: Actor and model Milind Soman is an internet sensation. From inspiring fitness videos to wholesome food pictures, Milind is a favourite among social media users. It should come as no surprise given that he is a beacon of positivity, and the 55-year-old’s latest Instagram photo is proof. Sharing a stunning selfie, Milind asked his fans and followers to pick up a new habit this weekend. Along with the photo, he wrote, “#FridayFace 🙂 against my favorite grey wall! Have a great weekend people, start at least one tiny good habit before Monday. Mine will be: smile more, even if it’s at myself, in the mirror! What about you?”

Reacting to the photo, many fans said that Milind was an inspiration. While many users left heart emojis in the comment section, one fan said, “Love the salt and pepper look.”

Inspired by the post, many followers also shared the habit that they would like to nurture. One fan said, “Writing letters,” while another follower confessed that they would love to “worry less”.

This is not the first time Milind has inspired his social media followers to lead a healthier life. In a previous video, he spoke about the importance of happiness and what we could all do to be happy.

Sharing a photo of himself running with wife Ankita Konwar, he said, “Happiness is doing the things you love, together… Well, that’s for me, and happiness is a lot of things to a lot of people. I think that the key to real and lasting happiness is to always keep doing the thing you love doing, whether it brings anything else with it or not, like fame or money or ‘success’, even if you struggle and are not that good at it! Even if you have to fight to find the time and space to do it, even if you have to do it in secret… If you love it, never let go of it.”

He also often shares videos of his workout routines, asking his fans to engage in some sort of physical exercise. Posting one such video, he wrote, “So much discussion on fitness nowadays! Fitness to me has always been more than six-packs and biceps. Fitness starts and ends in the mind, which is the weakest part of most of us, and the body follows where the mind leads. Sometimes to great heights, sometimes to destruction, the choice is mine.”

Milind, who has enjoyed a three-decade-long career in modelling, rose to national fame with his appearance in the music video, Made In India. He made a mark for himself as an actor with movies such as Chef, Bajirao Mastani and web series such as Four More Shots Please! and Paurashpur. 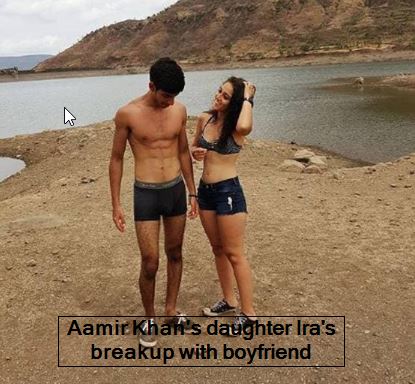 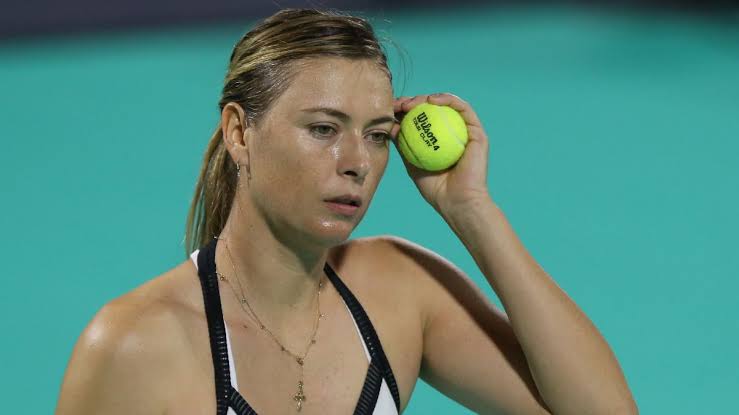