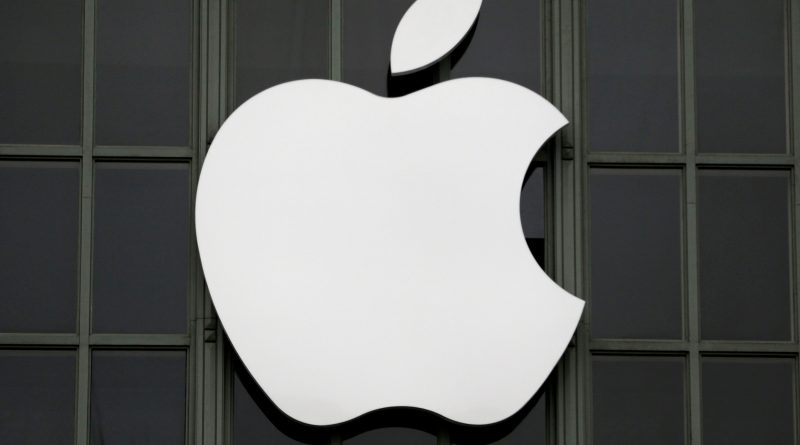 Apple Podcasts first debuted in-app subscriptions in April with a launch planned for May.

After some delay, Apple Podcasts announced that it’s launching in-app subscriptions next week.

As per The Verge, the global launch of subscriptions and channels, which are groups of shows, will happen on June 15, the company said today in an email to podcasters.

Apple first debuted in-app subscriptions in April with a launch planned for May. It then emailed creators to tell them the feature launch would be pushed to June to “ensure we are delivering the best experience for creators and listeners,” likely because of issues the company introduced with a recent backend update.

Beyond this rollout being delayed, podcasters have complained that Apple’s latest Podcasts update, made in preparation for the subscription offerings, completely bonked the system.

Podnews reported two weeks ago that multiple creators experienced a range of issues, including their episodes being delayed, their analytics breaking, and artwork going missing.

Apple’s big idea is that putting a subscribe button in the podcast app could draw more premium listeners to various services, like Luminary and Wondery Plus. Those groups have had to get over the hurdle of making people subscribe in an app separate from their usual listening platform.

Meanwhile, Spotify announced and launched its plan for subscription podcasts in the time since Apple debuted its product and delayed the release. 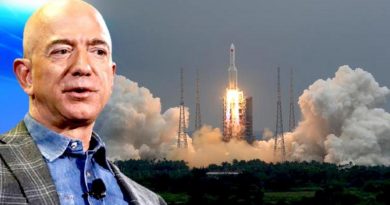