The southwest monsoon reached Mumbai on Wednesday. It is raining heavily in many areas of the city. Due to the incessant rain since morning, knee-deep water has accumulated on the roads. Meanwhile, IMD Mumbai has said that according to satellite observations, there is a possibility of rain at the rate of 2-3 cm per hour during the next 3-4 hours in Mumbai city and suburbs. Apart from Mumbai, the Meteorological Department has also issued a red alert of rain for June 10 in Thane, Palghar and Raigad districts.

According to Dr. Jayant Sarkar, Deputy Director General of IMD Mumbai, normally the monsoon reaches Mumbai on June 10 every year, but this time it has knocked a day ahead of time. In view of the heavy rains, the local train service has been suspended between Kurla and CSMT station from 9.50 am onwards.

Hightide may come in the sea amidst heavy rains in Mumbai. During this time there is a possibility of waves up to 4 to 5 meters. If heavy rains continue during this period, the low-lying areas of the city may be submerged in water. Due to this, the troubles of Mumbai will increase further during the Corona period.

Monsoon will become active over all remaining parts of Telangana, Andhra Pradesh in next few days. In 4-5 days, there is a possibility of heavy rain in about 14 states including Madhya Pradesh, Chhattisgarh, Vidarbha, Bihar, Jharkhand, Gujarat, Telangana.

Monsoon will reach Odisha, West Bengal this week
According to the Meteorological Department, after June 10, eastern India and adjoining central India, especially in the Gangetic region of Odisha and West Bengal, Bengal and Bihar on June 11, East Madhya Pradesh on June 11-12 There is a possibility of heavy rain in Vidarbha and Chhattisgarh. The first low pressure area of ​​this monsoon is being prepared in the Bay of Bengal. Due to this effect, monsoon will reach Odisha, Sikkim, Jharkhand, Bihar, East UP, MP and parts of Gujarat.

There is a possibility of heavy rain in Goa, Maharashtra, Gujarat between June 11-13, on the other hand, a cyclonic circulation remains over South Gujarat coast. Due to this, heavy rains are expected in Konkan, Goa, Madhya Maharashtra, South Gujarat, Karnataka, Telangana, Andhra Pradesh, Tamil Nadu and Kerala between June 11-13. According to the Meteorological Department, about 33.6 mm of rain has been received across the country till June 8, which is 18% (5.3 mm) more than the normal average rainfall (28.3 mm) from June 1 to 8.

According to the Long Range Forecast released by the Meteorological Department on June 1 this time western Madhya Pradesh will get more wet , this time there is a possibility of more rain in western Madhya Pradesh including Bhopal. The Southwest Monsoon is progressing at a fast pace. Both its Bay of Bengal and Arabian Sea branches are active. According to meteorologist AK Shukla, the Bay of Bengal branch has covered the north-eastern part in a single day.

If this speed continues, then this will be the second time in 11 years, when the monsoon will reach Bhopal before the scheduled time i.e. June 20. The major reason for this is also that a low pressure area is also likely to form in the Bay of Bengal on June 11. Many systems are also active in the Arabian Sea. This will speed up the monsoon. Earlier in 2013, the monsoon had reached Bhopal on June 10.

In Bhopal on Tuesday evening 1.5 inches of rain in an hour, the weather pattern in Bhopal on Tuesday was completely different. The morning was sunny and humid. By the end of the evening, Badra again turned up and started raining heavily in many areas of the city. In an hour and a half inch of rain, the whole city was submerged. After this, at 8:30 pm, wind blew at a speed of 40 in most areas. Due to this, there was power failure till late night in 70 colonies of new and old city Kolar and BHEL township.

Monsoon will arrive in Chhattisgarh after June 10 Light to moderate rain occurred at many places in the North West and South West districts of Chhattisgarh on Tuesday afternoon. Heavy water fell in the capital Raipur too late in the evening. In the afternoon, there were dark clouds. Due to the change in the weather, people have got some relief from the heat of the day. Meteorologists predict that the monsoon will arrive in the state anytime after June 10. 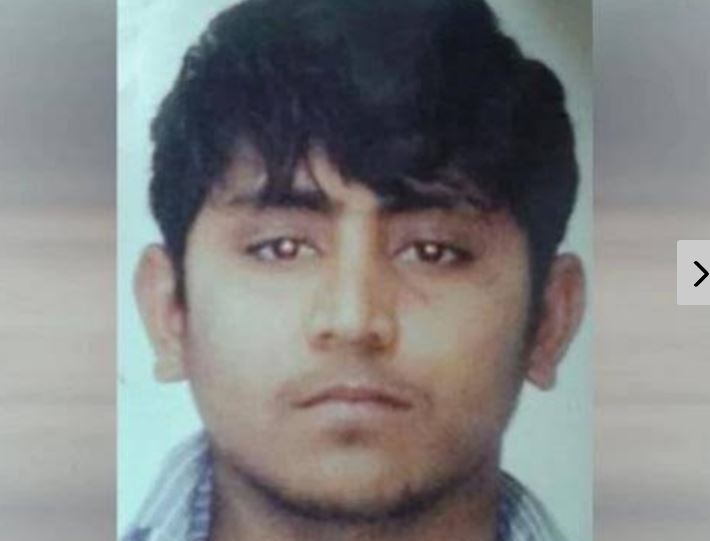 Hearing in the Supreme Court today on the petition of Nirbhaya case convict Pawan, claimed to be a minor at the time of the incident 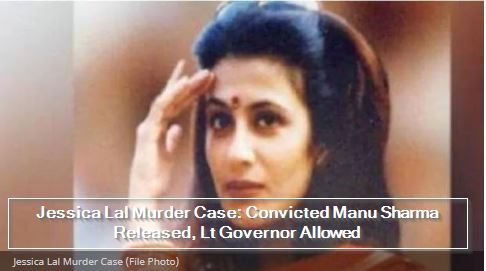