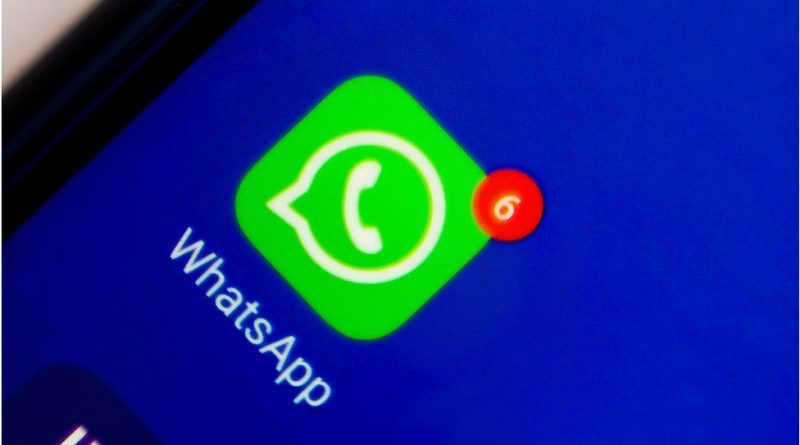 WhatsApp is suing the Indian government over new digital rules that will force the messaging service to violate privacy protections.

It said rules that require tracing the origin of chats were the equivalent of keeping a “fingerprint of every single message sent on the service”.

In February, the government introduced new guidelines to regulate content on social media and streaming platforms.

India is WhatsApp’s largest market with about 400 million users.

The government’s rules for social media said that messaging platforms would need to make provisions for the “identification of the first originator of the information”.

Whatsapp filed a plea in the high court in Delhi asking it to declare the new rule unconstitutional.

In a statement, a WhatsApp spokesperson said that the rules “would break end-to-end encryption and fundamentally undermine people’s right to privacy”.

“We have consistently joined civil society and experts around the world in opposing requirements that would violate the privacy of our users. In the meantime, we will also continue to engage with the government of India on practical solutions aimed at keeping people safe, including responding to valid legal requests for the information available to us,” WhatsApp said.

According to the messaging service, traceability of texts would force private companies to collect and store billions of messages sent each day for the sole purpose of turning it over to law enforcement agencies.

It says that it would be impossible to understand the context and origin of a particular message as people generally see content on social media or websites and copy-paste them into chats.

The messaging service also said that tracing the origin of a message cannot be implemented in a foolproof way and would be highly susceptible to abuse.

On 25 February, the government rolled out sweeping regulations for social media and video streaming platforms, requiring them to remove any content flagged by authorities within 36 hours.

Social media platforms with more than five million users would be required to appoint a compliance officer, a nodal contact officer and a resident grievance officer.

In addition, they would have to track the originator of a particular message if asked by a court or the government. 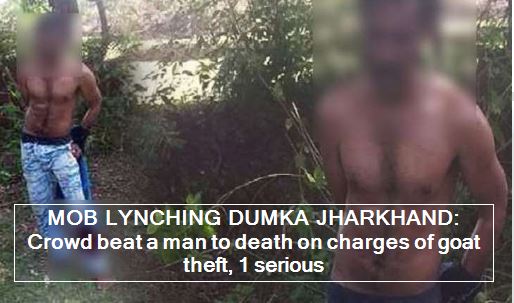