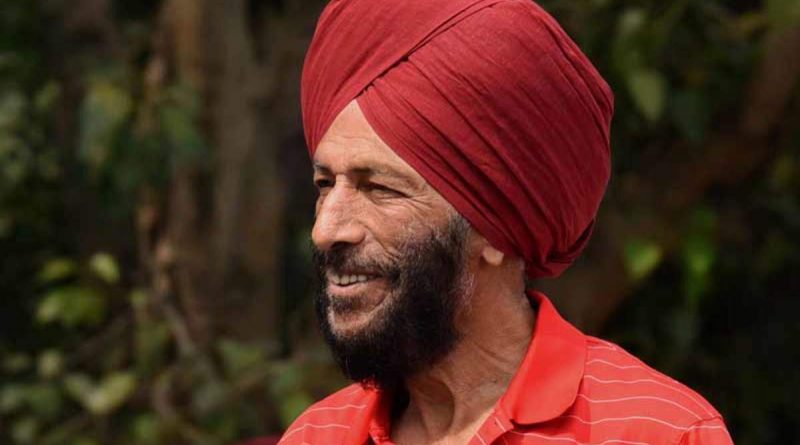 Milkha Singh is in a stable condition and moved out of the ICU, but his wife has been admitted alongside him now with COVID-19.

“Today, we have stepped him down from the ICU to a room which he is sharing with his wife Mrs Nirmal Milkha Singh who was admitted earlier in the day with Covid pneumonia. Both are being closely monitored.”

Kaur had earlier returned negative when all of Milkha’s family members were tested for the virus. Milkha was on Monday admitted to the ICU after testing positive for the virus last Wednesday.

He was diagnosed with “COVID pneumonia” on the same day of his admission.

He is suspected to have contracted the infection from house helps who had tested positive for the virus.

The legendary athlete is a four-time Asian Games gold-medallist and 1958 Commonwealth Games champion but his greatest performance was the fourth place finish in the 400m final of the 1960 Rome Olympics.

His timing at the Italian capital remained the national record for 38 years till Paramjeet Singh broke it in 1998. 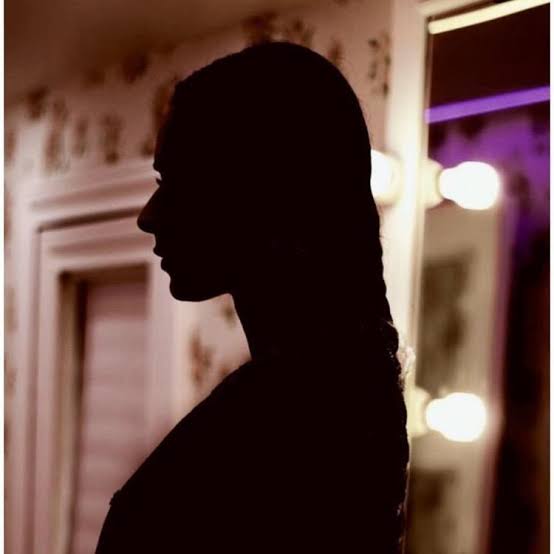 Akshay’s first look of Prithviraj, Manushi opposite , will play the role of Sanyogita