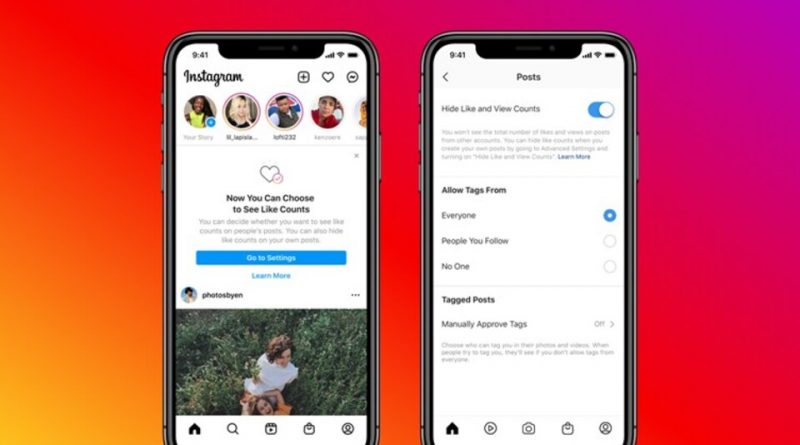 The company has started rolling out this feature on Instagram. It is expected to arrive on Facebook in the coming weeks.

The company said that it had started testing the hiding-like-count feature to see if it might depressurise people’s experience on Instagram. “What we heard from people and experts was that not seeing like counts was beneficial for some, and annoying to others, particularly because people use like counts to get a sense for what’s trending or popular, so we’re giving you the choice,” the company wrote in a blog post.

Facebook said that now users will have the option to hide like count on their own posts, which as per the company will help users to focus on the photos and videos being shared instead of how many likes their posts get.

Users can also choose to hide like counts before sharing a post. Alternatively, users can turn this setting on or off even after it goes live. The company has started rolling out this feature on Instagram. It is expected to arrive on Facebook in the coming weeks.

In addition to this, the company said that it is funding more external research about people’s experiences on Instagram, and how it can improve our policies and products to support its community. It is requesting research proposals from global academics and non-profits at the moment. Kerala govt challenges CAA in Supreme Court, making it the first state to move file a petition against the Law