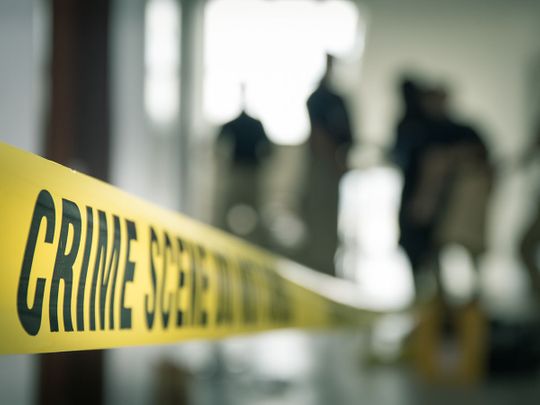 Dubai: A gang of five men — three of them in medical masks and impersonating policemen — has been accused of robbing Dh254,000 from a cloth company in Dubai.

According to the Dubai Court of First Instance, three men — who were part of a five-member gang comprising two Bangladeshis and three Indians — broke into the company’s apartment in the Naif area of Dubai in January this year and attacked the employees.

A 33-year-old Indian salesman testified that initially, three men dressed in Emirati kandouras, with medical masks and gloves on, barged into the company’s apartment and claimed they were policemen, though they didn’t show their IDs. “They told me to hand over the key to the company’s safe-deposit vault, but I refused. Two of them then assaulted me while the third person was monitoring the premises. They finally took the key and robbed Dh254,000 from the safe, locked the door and escaped,” said the salesman on record.

The employees then used a spare key to unlock the door and alerted Dubai Police.

Dubai Police identified the three men and arrested them after three days. An Emirati policeman said there were two other defendants who played a key role in the robbery and were part of the gang.

“They [the three men who impersonated policemen] told the victims that it was a raid by the Anti-Narcotics Department. Later, they brought in the other two defendants and told them to stand against the wall to give the victims the impression that it was a real police operation,” said the Emirati policeman on record.

One of the defendants, who was the mastermind, was deported from the country before the crime, but he re-entered the country illegally and committed the crime.

Dubai Public Prosecution has charged the three prime defendants for robbery and posing as policemen. The other two defendants were charged with criminal abetting.

The trial has been adjourned until next month. 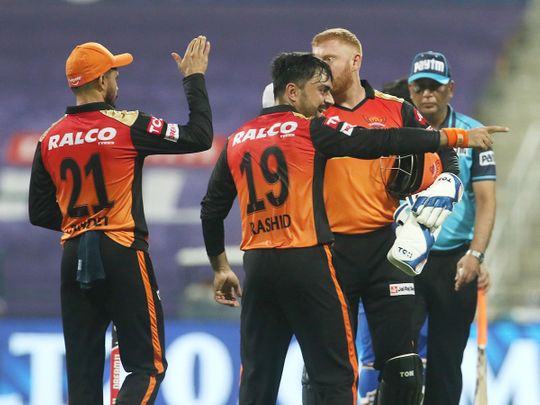