The Kardashian-Jenner family left fans distraught when they announced that Keeping Up With The Kardashians was coming to an end this year.

Shortly after they made the shocking announcement that the E! series would wrap in 2021, the reality TV icons shared that they were partnering up with Hulu for a new show.

Details around the content of the series have been kept under wraps but momager Kris Jenner has shared a ‘spoiler’ on the upcoming collaboration with Disney owned brand Hulu and hinted that the entire family will be back for the cameras.

“In the new show, you’ll see us evolving as a family, fans want us to be who we are and since moment one, they’ve been emotionally invested in our show just like we are,” the momager said uring the Disney Upfronts presentation on Tuesday, Just Jared report.

“The fans will love seeing us continue the journey,” she continued.

Remaining tight-lipped, she teased: “I can’t say much about what’s coming but spoiler, we’re going to look fabulous and everyone’s going to watch.”

Earlier this year, Hulu said the new Kardashian-Jenner content was expected to debut in late 2021.

Kim Kardashian also hinted, last month, that the new show will be airing sooner than expected after a fan complained about the end of Keeping Up With The Kardashians on Twitter.

“I still can’t believe this is the last season of #KUWTK. I dunno what imma do!” the fan penned on the micro-blogging site.

Kim replied by typing: “We won’t be gone long!! Our new show on @hulu will be coming after the final season.”

Fans of the Kardashians were heartbroken when Kim announced, last year, that KUWTK will end in 2021.

She broke the news by writing: “To our amazing fans – It is with heavy hearts that we’ve made the difficult decision as a family to say goodbye to Keeping Up with the Kardashians.

“After what will be 14 years, 20 seasons, hundreds of episodes and numerous spin-off shows, we are beyond grateful to all of you who’ve watched us for all of these years – through the good times, the bad times, the happiness, the tears, and the many relationships and children.

“Thank you to the thousands of individuals and businesses that have been a part of this experience and, most importantly, a very special thank you to Ryan Seacrest for believing in us, E! for being our partner, and our production team at Bunim/Murray, who’ve spent countless hours documenting our lives.

Do you enjoy reading about celebrities? Sign up for all the best celeb news from the Mirror here .

Just three months after saying that they had all decided to to “live their lives without our cameras” news broke that streaming service Hulu signed a deal with Kim, Khloe and Kourtney Kardashian, their mother Kris and half-sisters Kylie and Kendall Jenner to create new content that will stream on Hulu in the United States and in multiple countries overseas. 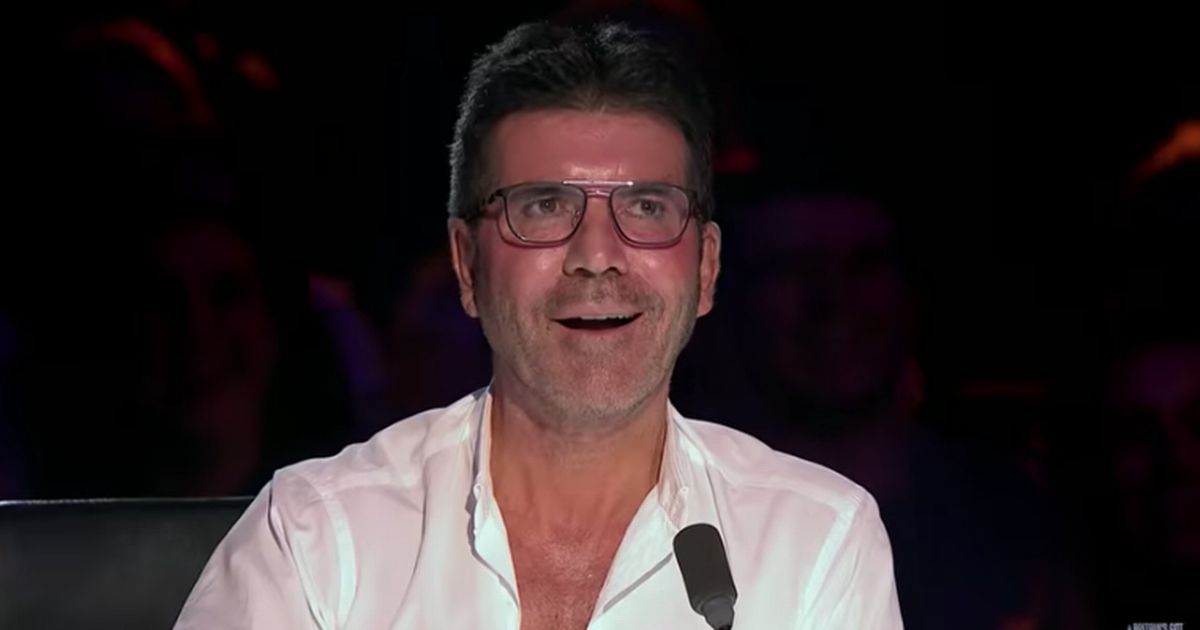 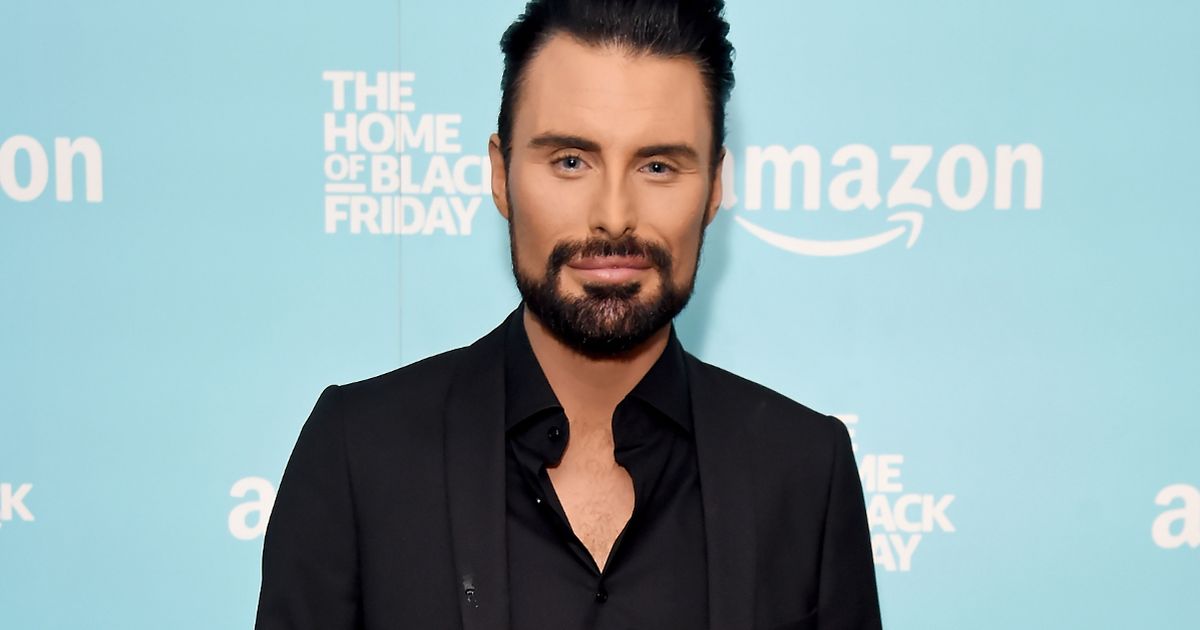