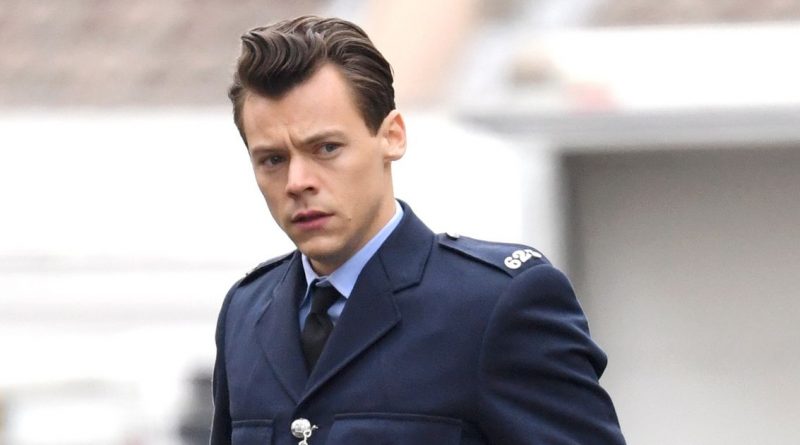 Harry Styles oozed authority and sophistication in a police officer uniform as he filmed My Policeman.

The Watermelon Sugar singer immediately went back to working on the romantic drama after winning a BRIT Award on Tuesday.

The 27-year-old was filming in Brighton for Amazon Studios made film, set in two different time periods.

It will be set in the 90s as characters reminisce the events from 40 years prior – when Tom and Patrick’s relationship began.

He looked extremely dapper in the uniform as filming took place across Brighton, Hove and Worthing.

The upcoming drama is based on Bethan Roberts’s 2012 novel of the same name.

Harry – who can apparently look good in just about anything – is playing police officer Tom.

The upcoming movie will follow him on his journey as Tom has a long affair with museum curator Patrick Hazelwood (played by David Dawson).

According to recent reports, Harry is set to strip off for a sex scene with co-star David.

An insider has told that Harry is going to be naked and is not shying away from the scenes as he is “really excited about the challenge.”

“Harry will be having sex on screen and they want it to look as real as possible,” a source shared with The Sun.

They detailed that film bosses plan to film two sex scenes between Harry and David and another where the boyband heartthrob will be “naked on his own.”

The source teased: “Not much is going to be left to the imagination. Harry is throwing himself into this new role and is really excited about the challenge, even though it’s a daunting task.” 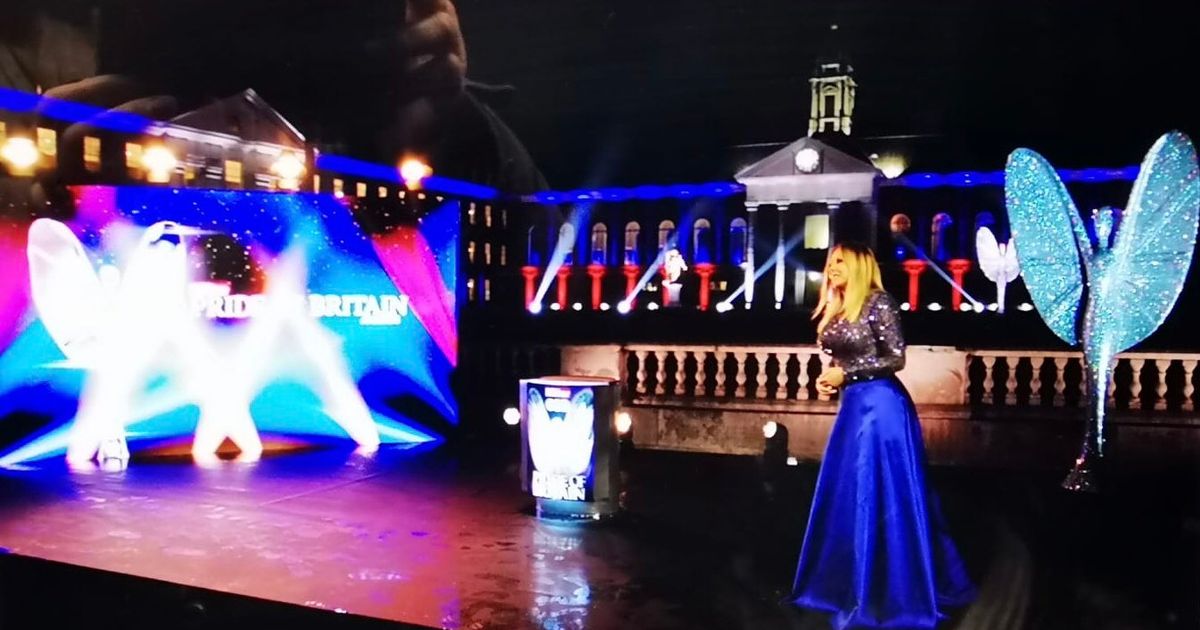