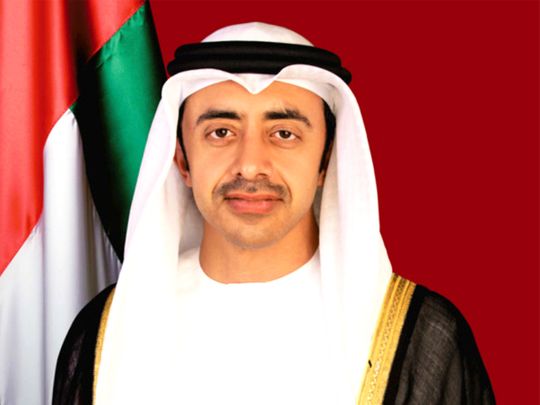 Abu Dhabi: Sheikh Abdullah bin Zayed Al Nahyan, Minister of Foreign Affairs and International Cooperation, has expressed the UAE’s grave concern over the escalating spiral of violence in Israel and Palestine and offered condolences to all victims of the recent fighting.

In a statement issued today, Sheikh Abdullah bin Zayed said, “The UAE is alarmed by the escalating spiral of violence in Israel and Palestine. We express our condolences to all victims of the recent fighting, and join others in calling for an immediate cessation of violence and hostilities. The UAE calls on all parties to take immediate steps to commit to a ceasefire, initiate a political dialogue, and exercise maximum restraint.”

“The events of the past week have been a somber reminder of the urgent need for peaceful dialogue and reconciliation. We reflect on the promise that the Abraham Accords hold for current and future generations, to live with their neighbors in peace, dignity and prosperity,” he added.

Sheikh Abdullah continued by saying, “It is the true mark of leadership in this moment of crisis to refrain from provocations and reprisals, and to instead work towards a de-escalation of tensions.”

“We stand ready to support all efforts to this end,” he concluded. 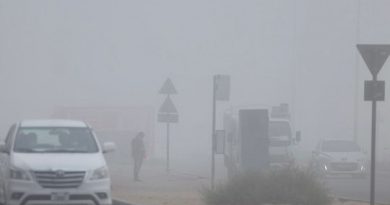 UAE workers remitting money have to be present at exchange houses