“This is a war for Indian democracy,” Prashant Kishore, a political strategist, said in March about the elections in the state of West Bengal.

We were sitting in his office in the eastern city of Kolkata while a noisy nightclub next door throbbed with revellers, completely oblivious to the looming second wave of Covid-19 infections.

Mr Kishore was helping forge the campaign of West Bengal Chief Minister Mamata Banerjee and her regional Trinamool Congress (TMC) party in the battleground election against the might of Narendra Modi’s BJP, which runs the federal government. A 45-day-long election staggered over eight phases and tightly secured by federal security forces would begin days later.

Rising above the din, Mr Kishore had explained why the Bengal election were the most significant polls in India in a while. A defeat for Mr Modi’s BJP would not lessen its chances of winning the 2024 general elections, but defeat for the TMC would “almost eliminate” the chance of the opposition winning it, he said.

If the BJP took Bengal, seen as one of the last bastions of the opposition, Hindu “majoritarian politics would grow in dominance”, and many other opposition-led governments would begin to feel shaky, he felt.

That’s why the stakes were higher for Ms Banerjee, Mr Kishore explained. If she lost, the future of her party would be in peril, and the opposition would lose hope, he said.

As it happened, Ms Banerjee, a feisty street-fighting politician, bucked anti-incumbency and won a tough contest against Mr Modi and his lieutenant, Home Minister Amit Shah, and swept to power for a third consecutive term.

The odds against Ms Banerjee were enormous. Even as the campaign unfolded, federal investigative agencies raided and questioned her family and party leaders over alleged financial misdemeanours. The BJP whipped up an intensely polarising campaign, successfully creating a media perception that it was going to win.

Mr Modi expended much political capital, addressing packed meetings even as Covid cases were showing an uptick in Bengal. Ms Banerjee hurt herself on the stump and ended up canvassing votes from a wheelchair. Federal election authorities were also seen to be less than fair.

Mr Kishore says the staggered rounds of voting were intended to benefit Mr Modi’s party, and ended up with three phases taking place even as infections rose. They also did little to deter the BJP’s “blatant use of religion to win votes”, Mr Kishore says.

Yet, Ms Banerjee, India’s only female state chief minister, won a sensational landslide, picking up more than 200 seats in the 294-seat assembly.

Ms Banerjee’s welfare schemes aimed at educating girls and making sure there was no under-age marriage have been a hit with voters. Women have become an important vote bank in India – in 2019, 67% of eligible female voters turned out to cast their ballots. “The female voter is being wooed like never before,” says Pradeep Gupta, a leading pollster.

Ms Banerjee’s win also reveals the limitations of the BJP’s reliance on Mr Modi’s charisma to win elections in states without his party throwing up popular local leaders. “Ms Banerjee’s personal popularity, much like Mr Modi’s, is greater than her party. And she excels in situations when pushed against the wall,” notes Rahul Verma, a fellow with the Delhi-based Centre for Policy Research think tank.

Ms Banerjee’s resounding win is significant because a regional party fought anti-incumbency and the considerable might of Mr Modi’s party and government.

But even the BJP’s losing performance – winning 77 seats and nearly 40% of the popular vote – points to the party finally getting a firm foothold in Bengal. Given that Ms Banerjee’s party is driven by the cult of her personality, the victory could end up looking like a “pyrrhic respite from a complete takeover by the BJP”, warns political scientist Suhas Palshikar.

It is too early to say how significant this election will be in the long run. Battling allegations that India’s catastrophic second Covid wave has been mishandled – not to mention looming economic meltdown, and farmer protests which have festered for months – Mr Modi, many believe, is fast losing his grip on the narrative.

Whether Ms Banerjee’s stunning victory will propel her onto the national stage as a leader who can galvanise the opposition to take on the ruling BJP remains to be seen. And before that she and her colleagues have a daunting challenge at hand: to tackle a deadly surge of Covid-19 infections and deaths in Bengal, much of which has been caused by the careless campaigning of parties which fought the election. 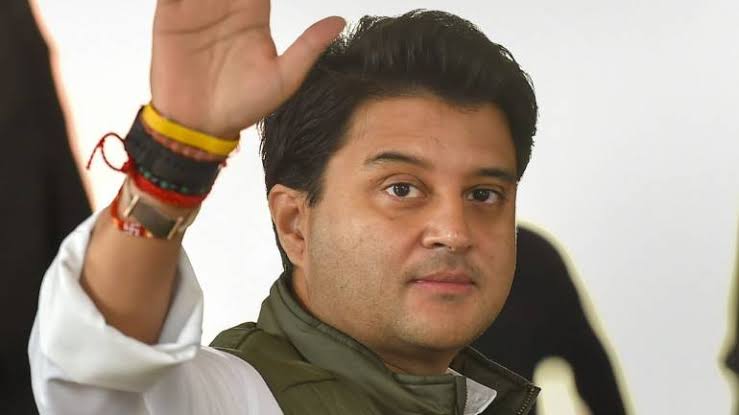