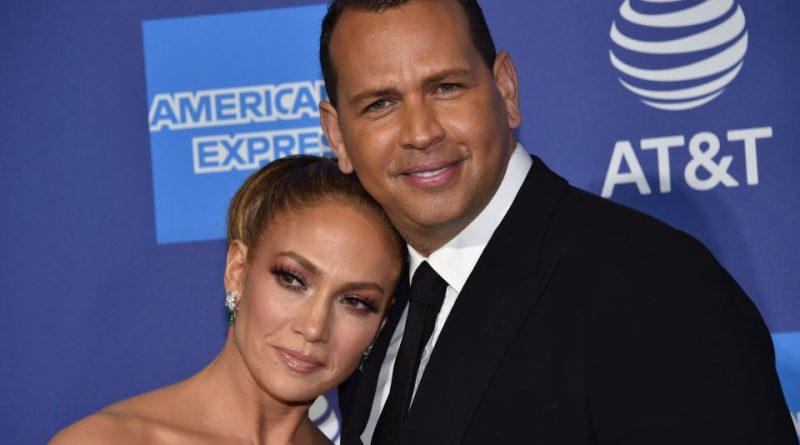 Despite the fact that a few weeks ago the former baseball player went to meet the singer in the Dominican Republic to settle their differences, they finally decided to end their four-year relationship

Finally, the wedding of Jennifer Lopez and Alex Rodriguez , which would have been the fourth for the singer and actress, will never take place because the two have just confirmed their breakup through a public statement to the program “The Today Show” , on the who have announced their decision to go their separate ways after last March they acknowledged that they were going through a bad time and had to solve certain problems in their relationship.

“We have realized that we understand each other better as friends and we hope to continue to do so. We will continue working together and supporting each other in our common professional projects. We wish the best for each one ” , says the message that they have made public.

Finally, the trip that the former baseball player made from Miami to the Dominican Republic to surprise Jennifer – who was there filming her next romantic comedy – has not served to help them save their commitment. The former couple, who lived with the two children each has from their previous unions, had postponed their passage through the altar on two occasions due to the current coronavirus pandemic, but in January Alex still spoke with enthusiasm about the preparations for his link, which seemed to have resumed, to ensure that “the third time is the charm” and that they could finally say “I do.”