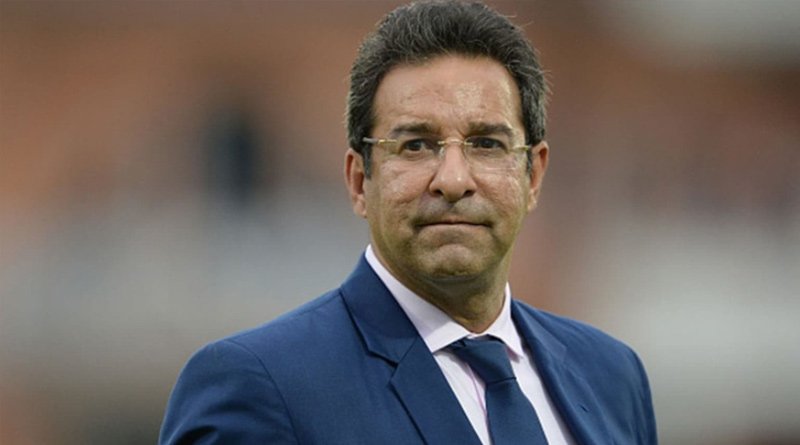 In a recent interview with Cricket Pakistan, Wasim Akram revealed why he has never coached the national team.

Former Pakistan captain and fast bowling legend Wasim Akram has opened up on why he hasn’t or doesn’t want to coach the national cricket team. Akram, who won the 1992 World Cup as a player and captained the team to the final of the 1999 ICC World Cup, has coached in franchise T20 leagues. He was part of the support staff of Indian Premier League (IPL) team Kolkata Knight Riders and has also been associated with several Pakistan Super League (PSL) franchises over the years.

In a recent interaction on the show ‘Cricket Corner’ on Cricket Pakistan, Akram was asked why he has never coached the national team, to which Akram said that he will not be able to give the time that a full-time coaching job demands.

“When you become the coach, you need to give at least 200 to 250 days a year to the team and that’s a lot of work. I don’t think I can manage so much work away from Pakistan, from my family. And as it is, I spend time with most of the players in the PSL, they all have my number and they keep asking for advice,” Akram said in the interview to Cricket Pakistan.

Akram also cited misbehaviour by fans as a reason for him to not think about coaching the national team.

“So, I’m afraid of that as well, because I can’t tolerate anyone misbehaving with me. And we are becoming like that. I love the people, their enthusiasm and passion for the game, but not the misbehavior that is shown on social media. It shows what we are. I have never seen this happen in other countries.” Akram added.

Misbah-ul-Haq stepped down as head coach of the Pakistan team last month along with Waqar Younis, who too resigned from the position of bowling coach. Former Pakistan spinner Saqlain Mushtaq and all-rounder Abdul Razzaq are the interim coaches in charge of the team for the upcoming ICC T20 World Cup. 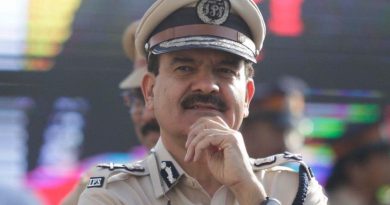 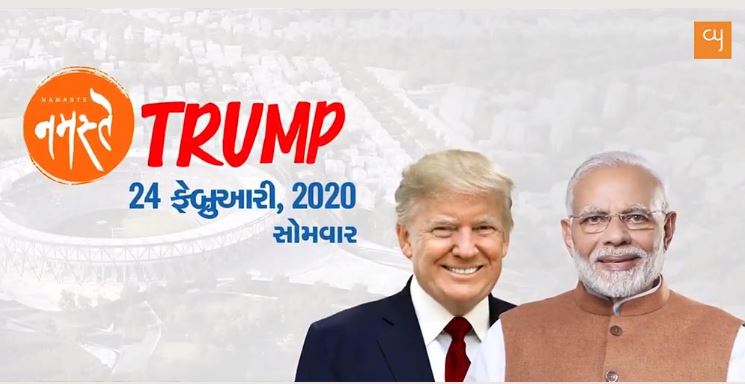