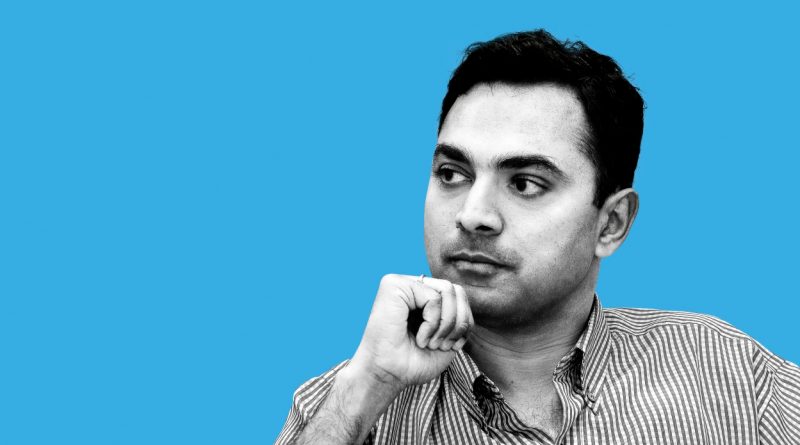 Chief Economic Advisor Krishnamurthy Subramanian says the second wave of COVID-19 doesn’t change fiscal projections as these are conservative, and has a better understanding of the disease and its impact. He also said it’s premature to talk about the US proposal of a global minimum corporate tax.

Amidst criticism from opposition leaders and concerns regarding shortage of Covid-19 vaccine doses in India, Chief Economic Advisor Krishnamurthy Subramanian, in an interview with Moneycontrol, defended the Centre’s decision to take a lead on exporting vaccines to other nations.

He said that the diplomatic loss would have been much greater than the goodwill earned now, had India, as the world’s largest vaccine producer, decided to keep all the production for its own citizens.

Q) We are meeting at a time when Covid cases are again rising, we are in a second wave. Now, when you presented your latest 2020-21 Economic Survey, the assumptions you made are not just you all policymakers, the assumptions they made even in the budget was that in some ways the worst was behind us. You projected a real GDP growth of around 11%. The budget projected fiscal deficit target of 6.8% for 2021-22. Given that the second wave is hitting in some ways harder than the first, do those assumptions  still hold?
A) While the second wave has come at about the same time, there are important differences between this time versus the last time, particularly our understanding of the pandemic itself has improved significantly. The last time this year, we had absolutely very little idea, not just we, but every country had very little idea about what might be the actual impact of the pandemic.

Q) Going ahead, while the impact of the second wave on economy and livelihoods may not be as greater as last year, and if the centre has to intervene again, would it be similar to last year, when the initial focus was on the welfare and supply side through ‘Gareeb Kalyan’ and ‘Aatmanirbhar Bharat’ announcements, and then the fiscal support came through the budget?

A) At this point in time, I’m not sure that there is a need for another sort of revenue expenditure-based stimulus. As we speak, the situation is evolving. But I would say that, the government has been very clear in laying out a capital expenditure driven agenda. Capital expenditure, and we basically said construction activities bring jobs, and it’s been demonstrated as well, and that’s the way to go. I think there’s enormous clarity both at the big picture and at the granular level for what should be done. I think we should continue focusing on that.

Q) India has made huge diplomatic gains through its vaccine by the outreach, Even the World Health Organization has appreciated India’s efforts in providing free. Now, while all that is good, do you think there was sort of a slight miscalculation in terms of how much could have been sent abroad and how much saved for here, given the fact that now there are reports coming vaccine shortage from across the country. Did the government account for a second dosage as well while it was sending those vaccines abroad?

A) So firstly, I think we should be factually correct here to say that there are reports coming from across the country is not correct. They may be one or two specific spots, and I would want to check the veracity of those as well. So that’s sort of just a factual correction.

But more broadly, if you look at the overall vaccination effort that has happened, India has now vaccinated the largest number of people. And even if you look at the proportions of vaccines that have been exported compared to the vaccines that have been employed in in the country, the proportion of what has been exported must be actually less than 10% of what has been produced here.

Think about the counterfactual if basically India had said, that all of its production will only be for domestic usage, and the kind of narrative that would have created about the vaccine capital of the world not sharing with the rest of the world. From a humanitarian perspective and from a geopolitical perspective, I think that would have been far, far more damaging. So, I think these choices have been made with a lot of thought.

Q) India’s approach in providing economic relief has been markedly different from the Western countries like U.S. And these two differences in approach are borne out by the fact now that the U.S. Treasury Secretary Janet Yellen has been speaking about increasing tax rates in order to fund President Biden’s new COVID stimulus. She has been talking about an increase in tax rates and so that U.S. does not get less competitive, she has also been talking about a global minimum corporate tax rate. So, what are your views to such a proposal put forward by the U.S. Treasury Secretary? What would your advice to the government be?

A) Obviously, given their very large spending, now, they have to actually look for resources to fund that. And this is basically a response that they’ve come up with. The government has to study this response, because it’s actually, it’s a new idea, a new idea of global taxation, which has hitherto never ever been tried.

The ability to enforce something like this, I think it’s, there are a lot of T’s that will have to be crossed and I’s that will have to be dotted, before such an idea becomes a reality. Because, unlike, for instance, the states in a country coming together, this is about countries of the globe coming together to tax, so I think a lot of details that need to be fleshed out before this can be responded to.

As I was mentioning Arup, my advice cannot be based on a proposal where the T’s are not yet crossed, and the I’s are not dotted. I think it’s extremely important to be able to see the implementation aspects, because it’s, as I said, this is it’s a new idea. Conceptually, while actually, it may seem appealing, how easy is it in implementation?

For instance, how are some of the tax havens actually going to, how are they going to react? Will corporations then basically, that are, let’s say, headquartered or incorporated into the tax havens, will they look to incorporate elsewhere? These are important, and I’m just giving examples of things that basically need to be so, as an economist, I need to actually look at it from a comprehensive manner, only then will the advice actually make any sense. 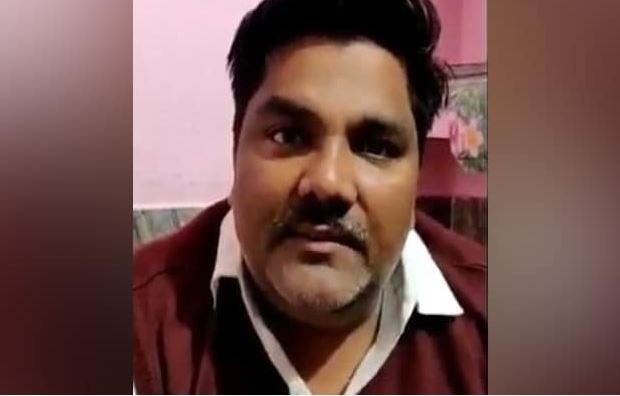