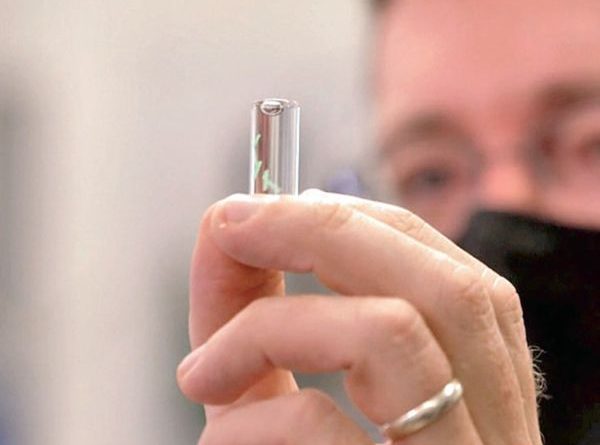 The microchip, which reportedly does not track movements, is carried in a tissue-like gel and is designed to test the patient’s blood.

Scientists at the Pentagon, the headquarters of the US Department of Defense, have developed a microchip and technology that will detect the signs of coronavirus very easily in your body, and the virus will later be removed from the bloodstream through a filter. This new technology has been developed by the Defense Advance Research Projects Agency (DARPA). Retired Colonel Dr. Matt Hepburn, the chief epidemiologist of the team that made it, also claimed that Kovid-19 would be the last pandemic.

We are now fully prepared to prevent any kind of biological and chemical attack in future. Dr. Hepburn said that the microchip can be applied under the skin in any part of the body. It will tell every kind of chemical reaction happening in the body and the signals it sends will tell how long you are going to be infected. Dr. Hepburn showed a gel-like tissue, stating that it would remain in the microchip and that it was made in such a way that it would continuously test the blood and give a report.

Wherever you are, you can check your blood. Its result will also be available to you within 3 to 5 minutes. Since the tests and results are being received immediately, the virus can be destroyed where it is before the infection spreads without losing time. For this, we have developed a dialysis-like machine to test blood in collaboration with the Pentagon, a partner pathology organization.

It completely removes the virus from the bloodstream. Dr. Hepburn said that we used it on ‘Patient-16’, a military man. Through this machine, he completely eliminated the virus from his blood and now he is healthy. The American Food and Drug Administration (FDA) has approved this machine for emergency use.

Research progressed with the support of the 1271 infected soldiers of the warship,
Dr. Hepburn said – ‘I was very impressed by the struggle of the troops of the American war fleet Theodar Roosevelt. 1,271 members of the same ship were found to be infected with Corona simultaneously. With his help, Dr. Kevon Mozard has come close to making a coronavirus vaccine. He said- ‘We have equipment, technology. Now we will eliminate the virus completely. ‘ 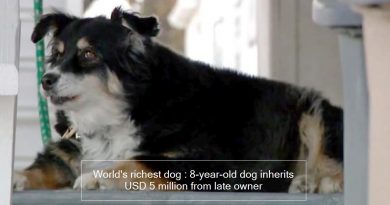 Aunt of trucker, 51, who posted tragic message a day before dying of coronavirus also dies of COVID Breaking News – It is not mandatory for Corona patients to visit Covid Care Center in Delhi; kejriwal again!