Hilary Duff appeared to announce she’d welcomed her third child as she shared a sweet Instagram of daughter Banks, two, on Friday.

The Lizzie McGuire actress, 33, wrote from the perspective of her middle child while sharing a bathtub snap of her girl which was captioned: ‘I’m a big sister……. marinating on how I feel about that!’

Duff is already mom to son Luca, nine, from her first marriage to Mike Comrie while Banks and baby number three are husband Matthew Koma’s. Famous friends and fans were quick to flock to the comments with congratulations.

The couple confirmed the happy pregnancy news with a sweet boomerang on Instagram last year, writing: ‘We are growing!!!’ Mostly me …’

Hilary chose not to learn the baby’s sex ahead of birth. Earlier this month she admitted she was a ‘little scared to have another girl’ during an appearance on Dr. Elliot Berlin’s Informed Pregnancy Podcast.

‘I know the blue hair seems like we do know, but we really don’t,’ she mused after many thought her new bright blue tresses were part of a gender-reveal stunt.

She continued: ‘I’m actually a little scared to have another girl because Banks was a tough — she was a tough cookie as a baby, but she’s so great now, so I could see it.’

‘But then I don’t know, in my mind I’m like, “Maybe she’s my only little princess and she’s going to have her rough-and-tumble brothers,”‘ she said of her toddler with Koma.

Hilary and Matthew celebrated their one-year wedding anniversary in December after marrying in an intimate backyard ceremony in 2019. Happy: Duff is already mom to son Luca, nine, from her first marriage to Mike Comrie while Banks and baby number three are husband Matthew Koma’s In a conversation with PureWow from January 2020, Hilary admitted that she initially was overcome with a feeling of ‘guilt’ after getting pregnant with Banks.

‘The guilt that I felt for bringing her into the world was so big,’ as Luca had been an only child and the main beneficiary of her attention for six years at the time.

‘It was just he and I for so long that he was like, ‘Why? Why, Mom? Why would you do this? I really just love the way it is,’ she remembered. ‘And it wasn’t bratty, it was just so sad.’

But everything was better once Banks finally arrived. Baby on board: They confirmed the happy pregnancy news with a sweet boomerang on Instagram back in October, writing: ‘We are growing!!!’ Mostly me …’ Mom: The actress, 33, is already mom to daughter Banks, two, with Koma as well as son Luca, eight, who she shares with ex-husband Mike Comrie.

‘He came in after I had her. I was just holding her, and the look on his face was an absolute shock. He just said, “That’s my sister!” And he had to sneeze, so he ran out of the room and was like, “I’ll be right back.” He let out this huge sneeze in the hallway and said, “I had to sneeze and I knew I couldn’t do it in here near her,”‘ she recounted.

Hilary’s whirlwind romance with Matthew began on a professional note during the recording of her 2015 album Breathe In. Breathe Out.

Matthew, who’s a singer–songwriter and producer, co-wrote and produced multiple songs on her album. Sweet: The couple welcomed baby Banks Violet Bair, via an intimate home water birth in October 2018, just over a year after starting a relationship with Matthew

It wasn’t until January of 2017 that the two began a relationship, and they announced in June 2018 that they were expecting their first child together, before welcoming Banks in October.

They announced their engagement in May 2019 ahead of their December wedding.

In June 2019, the Younger star recounted the story of their engagement evening to The Talk, and said she originally wanted to eat dinner in bed and watch Game Of Thrones, but Matthew insisted they go for a walk near the home in Williamsburg, Brooklyn. Marriage: Hilary and Matthew celebrated their one-year wedding anniversary in December after marrying in an intimate backyard ceremony in 2019.

After stopping at a nearby park, he revealed an illustrated book he had made documenting their years-long love story.

‘”We need to fill this out, so our kids know our love story,”‘ she remembered him saying.

But when it was time to do the actual proposing, he had trouble remembering what he wanted to say.

‘He got down on one knee, and he’s like, “I forgot everything I’m supposed to say!”‘ she told the hosts.

But the couple announced their separation in 2014, with her filing for divorce the following year, which was finalized in 2016. Home sweet home: Hilary split her pregnancy between New York, for shooting of her hit show Younger, and the family home in LA The tender postcards of Emma Watson and her boyfriend, Leo Robinton, walking through the streets of London | The State 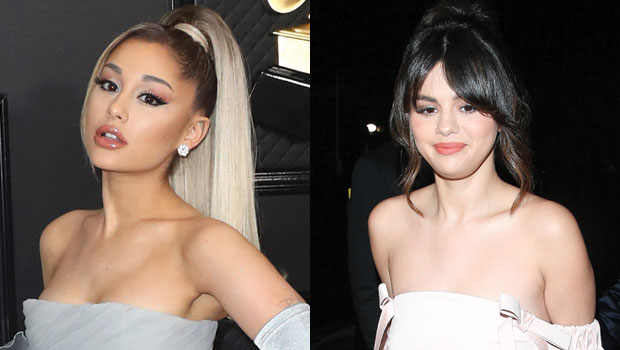 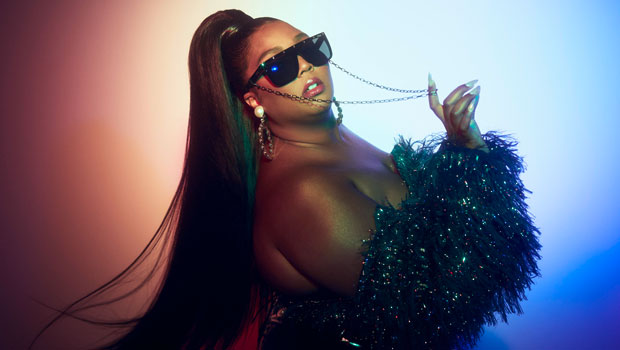