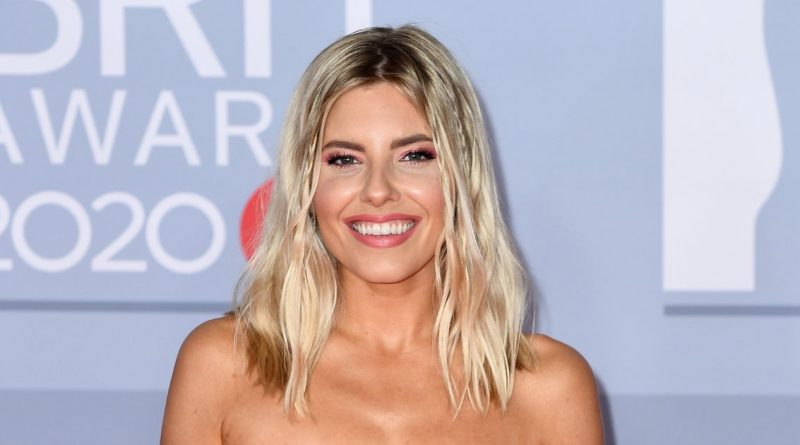 Mollie King has teased that the The Saturdays could reform.

The singer has told how she would like reunite with the former five-piece girl group “at some point”.

The group, which was made up of Mollie Vanessa White, Frankie Bridge, Una Healy, and Rochelle Humes, split seven years ago but all five have remained close.

Asked about the group reforming, Mollie, 33, said: “I always say never say never. We are all enjoying doing different things, presenting, family life, Una is doing music still. I would definitely think about it.

“We came up on my Spotify shuffle the other day and I was like, “oh I love this song so much!” It would be fun at some point!”

“Being in a band was the most magical experience. Not being cheesy, but from the age of six I wanted to be in a pop group. The fact that happened – how many people can say that their childhood dream came true!

She added to MailOnline: “People ask if it was as good as I imagined it would be and yes, it really was. And I have four best friends, we have been through everything together.”

The group, which was together between 2007 and 2014, would be following in the footsteps of other major girl groups like the Spice Girls, All Saints and Girls Aloud if they decided to reunite.

Since the group disbanded, Rochelle has been a presenter on This Morning, Frankie recently joined the Loose Women panel, Vanessa battled it out on I’m A Celeb – and Una has embarked on a solo career.

The Saturdays’ debut album in 2008, Chasing Lights, charted at number nine on the UK Albums Chart and led to them being given a platinum status by the BPI.

They racked up lots more more ten singles with their follow-up albums Wordshaker, On Your Radar and Ready For The Weekend.

Their fourth album single What About Us was the group’s first UK Number One. Iconic memorabilia from Hollywood’s biggest blockbuster movies up for auction