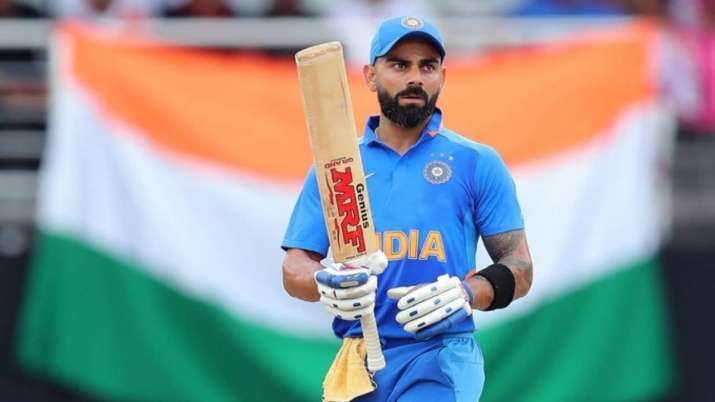 Virat Kohli on Monday became the first Indian to cross 100 million followers on Instagram. The right-handed batsman is also the first cricketer in the world to achieve the landmark and the International Cricket Council (ICC) took to the social media site to welcome Kohli into an elite club that features football stars like Cristiano Ronaldo, Lionel Messi and Neymar, among other celebrities. After Kohli, actor Priyanka Chopra is the most followed Indian on Instagram with over 60 million followers.

Kohli is currently in Ahmedabad with the Indian cricket team as they gear up for the fourth and the final Test against England, beginning March 4.

Kohli, who recently became the most successful Indian skipper on home soil, has been training hard ahead of the series-deciding match.

Earlier in the day, he shared a picture with Team India’s strength and conditioning coaches Nick Webb and Soham Desai. Sharing the picture, Kohli wrote that the two of them make life hard for him in the gym but it helps him give his best on the field.

India lead the Test series 2-1 and need to at least win or draw the last match against England to qualify for the World Test Championship final. 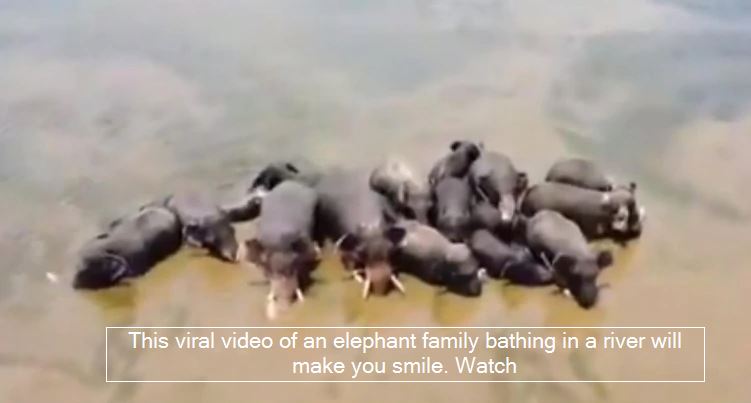 This viral video of an elephant family bathing in a river will make you smile. Watch I owe this to you all, promise to bring many more laurels for the country: Rohit Sharma to his supporters