A man, who had filed a case after his daughter was molested, was allegedly shot by the accused and his aides in UP’s Hathras. In tears outside the hospital, the daughter of the victim was seen begging for justice as she identified the main accused. One of the accused has been arrested, police said on Tuesday.

In a heart-wrenching video that has emerged from Hathras district in Uttar Pradesh, a girl is seen begging for justice as she alleges that her father was gunned down by her harasser.

The girl said her father had filed a complaint against one Gaurav Sharma in 2018 on charges of molestation. Irked by this, Gaurav Sharma and six others on Monday evening shot her father after an argument over the case, she alleged. They shot him in the temple, chest and back, the inconsolable girl was heard saying in the video.

Police said daughters of the victim had gone to a temple on Monday where Gaurav Sharma’s wife and aunt had also come. Since there was bad blood between the two families, they started arguing over the case at the temple.

“Accused and the man [deceased] soon arrived at the temple and had an argument,” the police added. The man was grievously injured and succumbed to injuries.

Later, when the girl reached the hospital, she found that her father had died. Seen outside the hospital with people gathered around her, the daughter of the deceased was in tears and could barely manage to speak. With folded hands, she urged police to take strict action against the main accused.

“Please, I need justice. Please give me justice. First, he committed chedkhani (molestation or eve-teasing) with me and then when my father lodged a case against him, he killed him out of annoyance,” the girl is heard saying in the video.

“He shot my father in the temple, chest and back. Why did he have to shoot him in the chest,” she asks. In the video, she also identifies the main accused as Gaurav Sharma.

The Uttar Pradesh Police has arrested one person so far in the case. The district police said they started a probe after they were alerted and teams are on the lookout for other accused.

Asking the CM to ‘wake up’, the Uttar Pradesh unit of the Congress wrote on Twitter, “It is morning Yogi Adityanth. If you have woken up then see that the girl is naming the accused.” “Will the accused be arrested or will there be a conspiracy to defame her,” the UP Congress wrote in Hindi on Twitter. 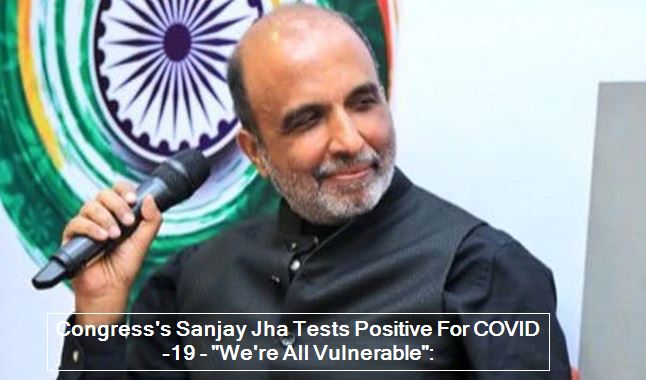