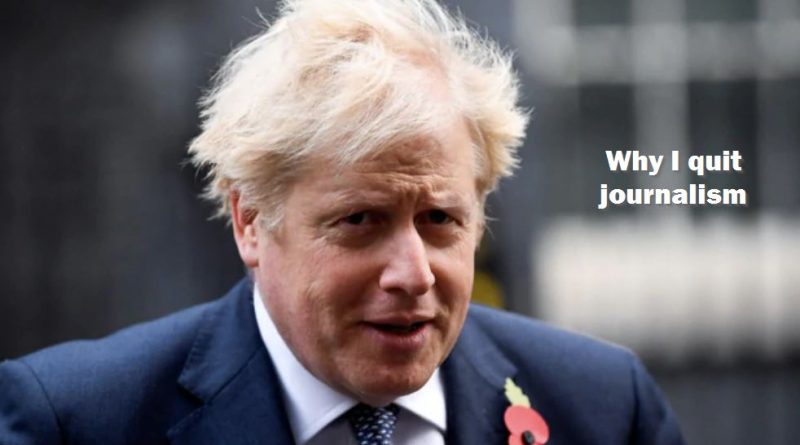 British Prime Minister Boris Johnson suggested on Tuesday that he had left journalism for politics, because in his original profession he often found himself abusing people in print.

Johnson, 56, has displayed a colourful, sometimes combative speaking and writing style both as a journalist and as a politician, a trait which has fuelled many controversies during his three decades in the public eye.

“When you’re a journalist, it’s a great, great job. It’s a great profession. But the trouble is that you always, sometimes, you find yourself always abusing people, attacking people,” he said during a visit to a school on Tuesday.

“Not that you want to abuse and attack them, but you are being critical. You’re being critical when maybe you feel sometimes a bit guilty about that because you haven’t put yourself in the place of the person you’re criticising.”

Johnson concluded his off-the-cuff remarks by suggesting that it was those aspects of journalism that had driven him to give politics a go instead.

The opposition Labour Party said Johnson should apologise to journalists.

“We know from Donald Trump that these kind of assaults on the free press are dangerous and designed to stir up distrust and division,” said Labour’s media policy chief, lawmaker Chris Matheson.

“For Boris Johnson to say journalists are ‘always abusing people’ probably says more about his own career,” he added

As a young man, Johnson was sacked from his first job in journalism, at the Times newspaper, for making up a quote.

He went on to have a successful career at the Daily Telegraph, where he made his name as a Brussels correspondent lambasting the European Union in vivid if not always entirely accurate prose.

He later pursued parallel media and political careers as editor of the Spectator magazine and as a member of parliament.

Even in more recent years, when he has focused more on successive political jobs as mayor of London, foreign affairs minister and prime minister, he has written frequent newspaper columns in his trademark style.

In the latest of a series of similar examples, he caused a major public row with a 2018 column in which he likened Muslim women wearing burqas to letter boxes and bank robbers. 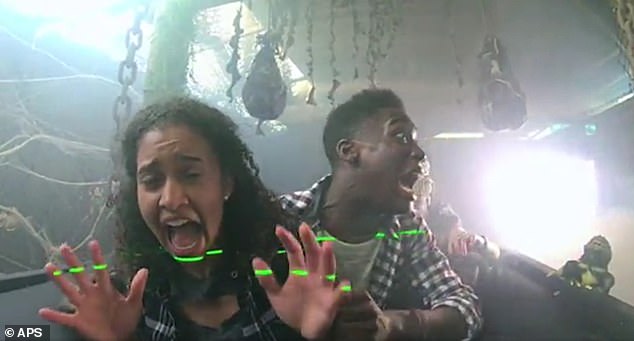 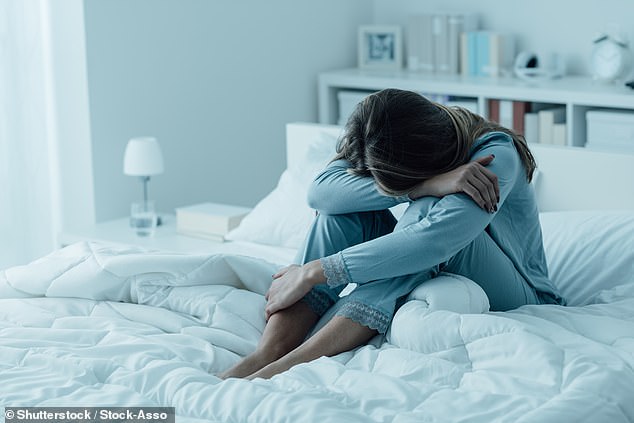