50 Cent is the king of trolling and he’s back at it again when it comes to dissing on his former pal, retired boxing champ Floyd Mayweather. He claimed in a new interview that he’d love to get in the ring with the 43-year-old athlete, but that he’d never be able to get down to the 150 pound weight that Floyd fights at, as the six foot tall mogul would be lucky to make weight at 180 pounds.

Fif appeared on V-103’s The Morning Culture with  Big Tigger, Tylerchronicles, & Christina “Ms. Basketball” Granville on Jan. 29 and was asked, “Is there anybody who could get 50 in the ring in a celebrity boxing match…basically anybody you want to punch in the face?”  The 45-year-old mogul’s mind immediately went to Floyd as who he’d like to punch, but there was a catch.

“I don’t think I could make weight. I think Floyd if I could get down there. Or he could just not let me have to come down to 150. I could make it down to 180,” Fif said about his weight, adding that the last time he was down around 150 he looked “looked like a homeless person.” Fiddy is six feet tall and weighs nearly 220 pounds, where Floyd is 5’8″ and 150 lbs. So their stats don’t match up for a competitive boxing match. 50 — real name Curtis Jackson III — has trolled his former pal Floyd in the past, especially over his alleged literacy issues. During the ALS “Ice Bucket Challenge” in 2014, 50 challenged Floyd read one full page of a Harry Potter book. “I’ll give $750,000 to whatever charitable organization you want to,” Fif said in a video with the ice bucket in hand if the boxing legend could handle the task. Late night TV host Jimmy Kimmel got  wind of it and said he’d put it on his late night show, causing Fif to post another video saying, “We know you can’t pronounce the words in the Harry Potter book, so we’re gonna let you read Cat in the Hat,” referring to the Dr. Seuss children’s book. More recently, Fif has trolled Floyd over allegedly owing him money. He’s also gone after Floyd’s keen fashion sense, comparing his style to an elderly grandmother. Sarah Michelle Gellar Admits Her Kids, 8 & 11, Got ‘Hooked’ On ‘Buffy’ In Quarantine — Watch 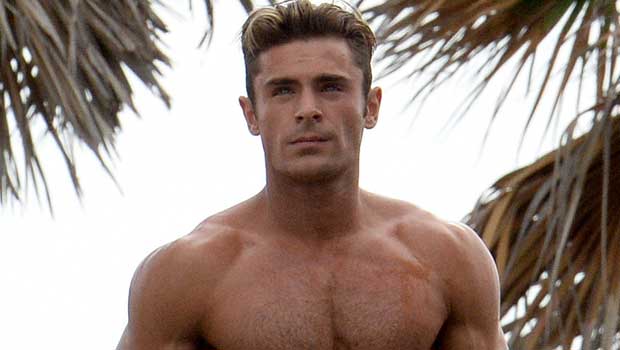