The youtuber that the funny man wanted to do by pretending that he was experiencing a medical experience in full Times square He was charged by authorities in New York.

The incident for which Zeeshan Saroya, known as Prince Zee in networks, it was reported on January 10.

However, it wasn’t until this week that charges were announced against the 30-year-old Queens resident.

The suspect was arrested this Thursday at about 2:45 p.m.

The incident, reported on Broadway and West 46th Street, was videotaped and posted on his account Monday.
Princezee on the video platform.

Saroya placed a camera inside the car in which he was to record the false scene that caused the activation of several agents of the New York Police Department (NYPD) and EMT.

The footage shows the defendant pretending he was dead while officers assist him.

The agents even break several windows to aid the man.

Finally, they take him out of the car onto the street, and that’s when the youtuber “wakes up.” Emergency Medical Technicians (EMT) they also arrived on the scene thinking that it was a real event and not a ruse to gain followers.

Eventually, authorities allowed Prince Zee to leave the scene on the condition that he could not drive.

The NYPD Commissioner Dermot Shea He described in a tweet as a “dangerous trick” the move by the New Yorker that unnecessarily caused the mobilization of emergency response personnel.

The YouTuber who faked a medical emergency in @TimesSquareNYC to gain followers also gained a criminal record, as he’s now been arrested & charged with the dangerous stunt that took NYC first responders away from other NYers in actual distress. pic.twitter.com/OdtkjC1dbu 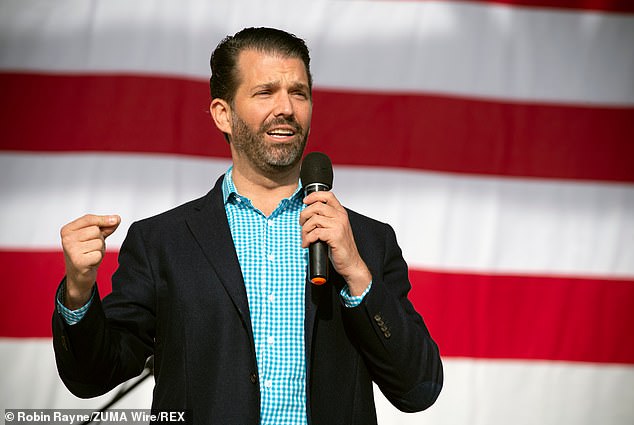 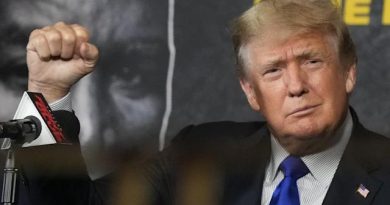