File photo of an NYPD patrol in Manhattan.

The relatives of Muse Camara, the 22-year-old man accused of killing his mother with a bullet in the head in NY, asked that the full weight of the law be applied to him.

Camara is a suspect in the murder of Fatoumata Danson, 39, reported this Tuesday in the apartment they both shared in Lehman Village Houses, in East Harlem, Manhattan.

The City Police Department (NYPD) said Camara was arrested only half a block from the crime scene with the murder weapon in his possession, shortly after 9 p.m.

The New York Post report indicates that the alleged attacker shot an unknown person while leaving the scene, but the bullets only reached an apartment.

While at the police station, the boy took off his clothes inside the cell for unknown reasons.

Furious because his mother asked him to go to work

Relatives of the young man, originally from Gambia and Sierra Leone in Africa, they indicated that the arrested man had started it against his mother after a conversation in which she asked him to look for a job.

Yaku Basangari, the victim’s brother, told NBC that he wants his nephew to rot in jail for the rest of his life.

When asked why Camara would have killed his own mother, Basangari declared: “Because he is a lazy bastard (…) and my sister told him to find a job, she took him out of the house (…) and that was his reaction” .

Danson was the mother of eight children. The family had moved to New York in the mid-1990s in search of a better life.

“She always smiled and laughed,” Bansangari described to her sister.

Camara, who was taken to the hospital for a psychiatric evaluation, faces murder charges. 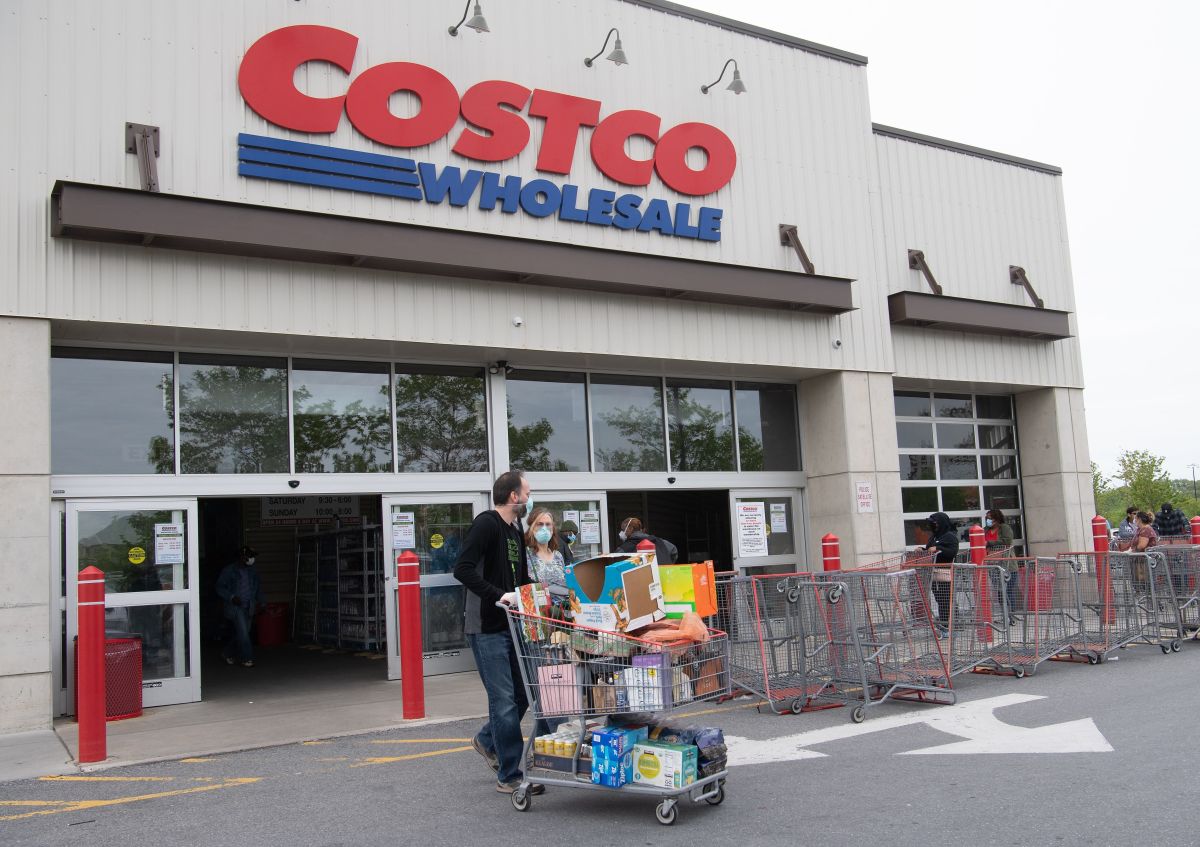