Bianka Bryant looked like a total pro taking the slopes with her mom, Vanessa, and sisters during the family’s winter getaway! Check out the new video of the four-year-old learning to ski!

Bianka Bryant was the the cutest little snow bunny in a new video that her mom, Vanessa Bryant, shared on January 27! In the clip, which the 38-year-old mom shared to her Instagram account, four-year-old Bianka could just be glimpsed gliding down a slope with instructors and her family right by her side. Vanessa captured Bianka slowly coming down the hill in her cute little turquoise snow gear and pink goggles.

By the time Bianka reached her adoring mom, Vanessa could be heard giggling with pride, saying, “Good job, baby!” Of course, there was more to the video. The second slide in the carousel post featured Bianka coming to a stop, as one of her instructors raised their arms in the air to show how excited they were for the four-year-old!

Vanessa has been having a blast with her girls, including 18-year-old Natalia, and one-year-old Capri, on their winter wonderland vacation, and it came at the perfect moment. Over the course of the last few days, Vanessa has paid tribute to her beloved husband Kobe Bryant and daughter Gianna on the one-year anniversary of their deaths on January 26. “I miss my baby girl and Kob-Kob so much,” Vanessa wrote in an excerpt from her tribute.

“I will never understand why/how this tragedy could’ve happened to such beautiful, kind and amazing human beings. It still doesn’t seem real. Kob, we did it right. Gigi, you still make mommy proud. I love you!” Although Vanessa and her girls have been mourning their loss, they have also continued to create memories that will last a lifetime.

Vanessa has been so incredibly open about her grieving process, while simultaneously prioritizing her three girls over the course of the last year. The quartet has been having so much fun on their trip, as they bond, make memories, and reminisce. We cannot wait to see Vanessa and her girls continue to celebrate Kobe and Gianna’s lives while making new memories of their own. 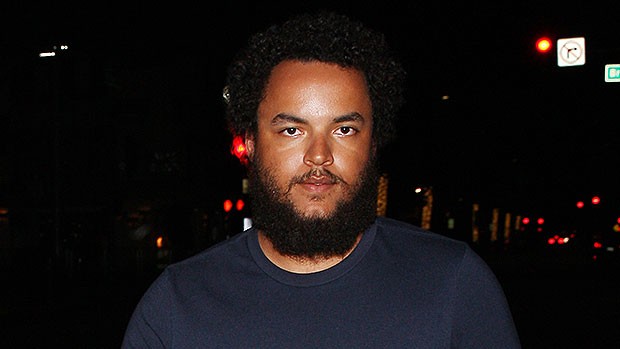